Monday Motivation: Top new singles to get you over the post-Download Blues

To kick start your Monday, we give you some of our top singles that were released recently! 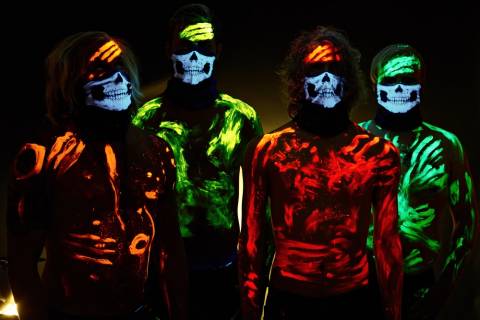 Band leader Alpha said about True Eyes: “about intuition and our connection to the realm of the unconscious universe. It describes an awakening to the realization that our primary vision resides within our soul essence-and while our physical eyes will wither and die-this navigational sight in the realm of the metaphysical will always be clear, true and immortal.

This very realization also has some super heavy implications on how we perceive other human beings and life itself: imagining whole universe compressed together at the size of a droplet before the Big Bang, it means that you and I – by metaphysical and physical matter – were present in that first little primordial cosmic droplet.

Although we live in a world that is constantly trying to defy this truth through fear-fuelled propaganda and religious bigotry, this deep connection to each other and to the universe itself is therefore eternal and inherently unbiased.”

The track, which premiered by our friends Distorted Sound can be viewed below: 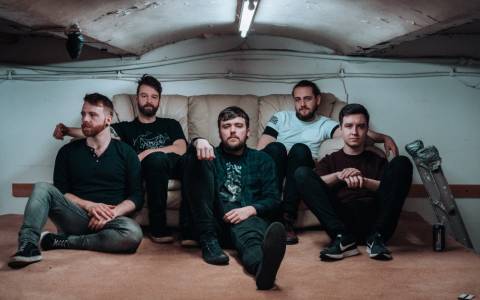 Frontman Paul Daly said: “Fighting for something that you know is worth fighting for, no matter what life throws you, you are going to need to be strong and follow your heart and do what’s right, the two actors are playing a couple and this represents a time that I went through when you always felt like no matter what you done, it just wasn’t enough.”

The Dirty Nil – Astro Ever After 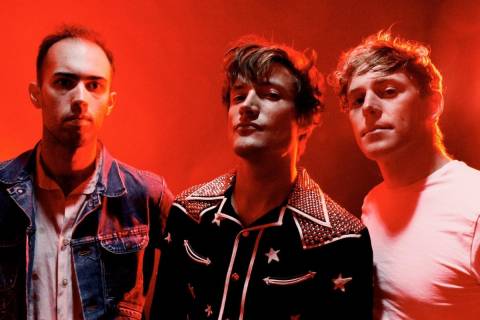 The Dirty Nil release their new single Astro Ever After! The track is a favourite from the Canadian trio’s Master Volume sessions.

Luke Bethan said: “Astro Ever After is by no means an out-take from Master Volume. It’s an accompanying track that we chose to release after the bulk of the material simply because we can.

“Out of all the songs we recorded during the Master Volume sessions, this is certainly one of our favourites. For anyone with a space lust, and for those who appreciate the beauty and brevity of life, the majesty of the sky, and the sludge of stoner metal: this one’s for you. Please friends, crank and enjoy.” 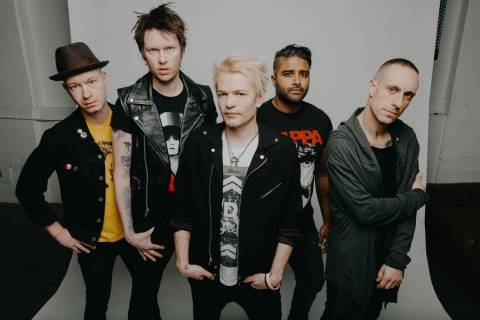 Sum 41‘s new single A Death in the Family is out now and delivers a warning that all bad things must come to an end. 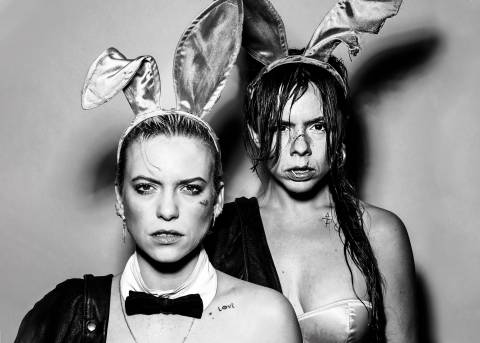 Bones UK have revealed their latest monster of a single Choke! The track is lifted from their self-titled debut album, set for release on July 12, through Sumerian Records.

“‘Choke’ is a track about being so into someone you wanna kill them,” says vocalist Rosie Bones. “You know when you see a puppy that is SO CUTE you wanna squeeze it until it dies? It’s about that. When you feel so much….you don’t know what to do with it all. It makes your teeth clench and your fists hard.”