Here’s our weekly Monday Motivation playlist to kickstart your week! 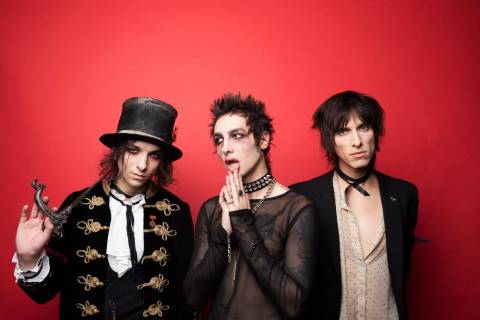 The band said: “This is a protest. In hopes to give this new generation a revolution in the form of an anthem. We are all on the verge of waking up and truly understanding that people should not be afraid of their government, government should be afraid of their people. This is how we feel about the current state of America. We are the new era, United we stand, in search of retribution for those who have been wronged.

We are tired of seeing innocent people being gunned down so unbelievably often and still there is no change. How many more innocent people have to die for change to happen? Government and the news share no sort of resolve or actions of change for these problems. This is why we have chosen to donate proceeds from the single sales to Giffords and March For Our Lives who are on the front line, fighting to tackle the gun violence epidemic our nation currently faces. We encourage our fans to take a look at the incredible work they do and either purchase the single, donate directly or learn how to get involved at Giffords.org and MarchForOurLives.com.

We put forth our creative anger to depict the current state of our civilization. Our protest song is titled ‘Massacre, The New American Dream’. It speaks to the fact that there seems to be more kids growing up to become famous for school shootings than famous for anything else in America. “In every Church, School and Synagogue, Virginia to Littleton when will it stop?”. We asked ourselves this question each time we see yet another mass shooting broadcast across our TVs. There is a shadow that looms over this generation, “What is the New American Dream?” To our understanding, “It’s a Massacre” but if we unite and work together, we can be the difference!” 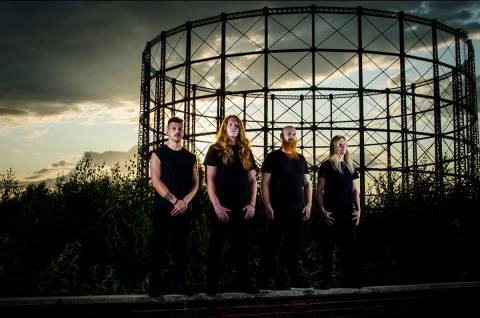 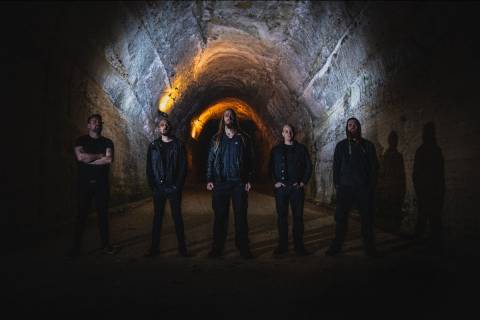 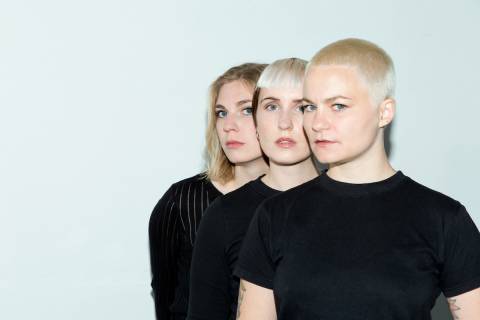 Nelson Can have released their new single Madness.

The band said: “Am I mad?—With this video we aim to show a naive but also self-reflecting perspective of mad love,” they continue, on the inspiration behind the visuals. “Some people are able to keep a straight face and seem completely sane and harmless, even though everything inside them is chaos, and they are in fact about to go mad. It’s not easy to be that person, and it is not easy to be in love with them either. We’ve all met these people at some point, but who has ever admitted being the mad one?” 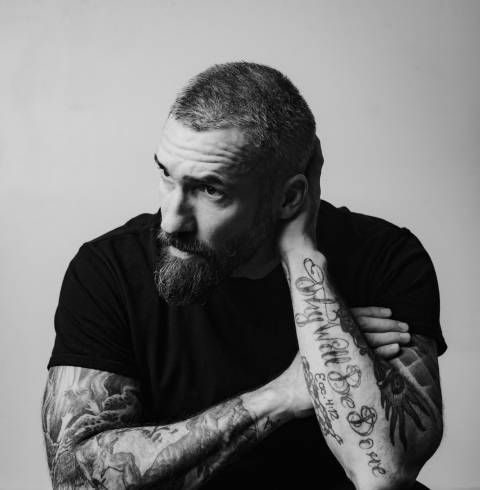 “I wanted to give thanks and praise to the people who step away from the ‘sheep’ mentality,” Lowery says about the song. “The forward-thinkers and dreamers who create real change and evolution — the ones who don’t fear being different.”