Here we have the first Monday Motivation of 2020! So kick off the new year (and new decade) with these awesome new singles!

Galactic Empire – The Rise of Shredi 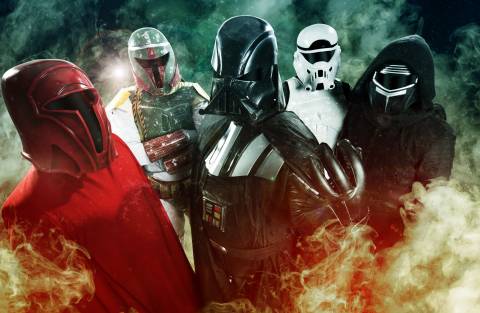 The forces of evil are back with a medley video for The Rise of Shredi! 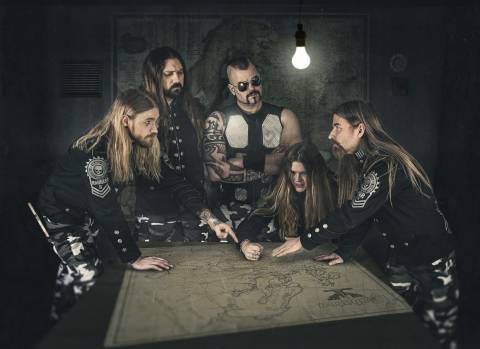 Seven Pillars of Wisdom is the unstoppable new single from Sabaton!

“Finally we can share this great music video with you and show you that our trip to the Sahara not only led to the car  accident you have read about but actually to a great adventure and an even greater video.

We initially investigated ways to film this video in other locations, even in studios with greenscreen but in the end we decided to go to a suitable location.

I am very impressed with the band, the cast and the crew who all put in a lot of effort to make this happen,

Me and That Man – Burning Churches 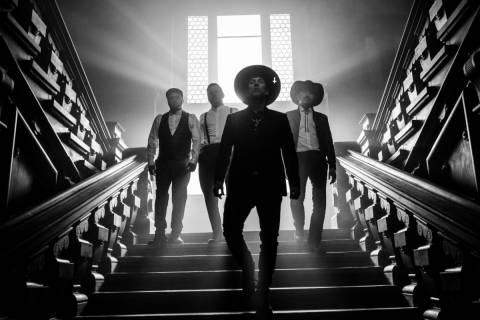 Me and That Man go dark with new single Burning Churches.

Nergal said: “If someone would have told me one day, I’d release a Xmas song, I would have burst into laughter. Hell freezes over and I present to you, “Burning Churches”. This time I team up with Mat McNerney from the legendary Beastmilk, Grave Pleasures, DHG, and Hexvessel. Make yourself comfortable around the Christmas tree, stoke the fire, and grab yourself a drink! Hallelujah.”

Danny Worsnop – Another You 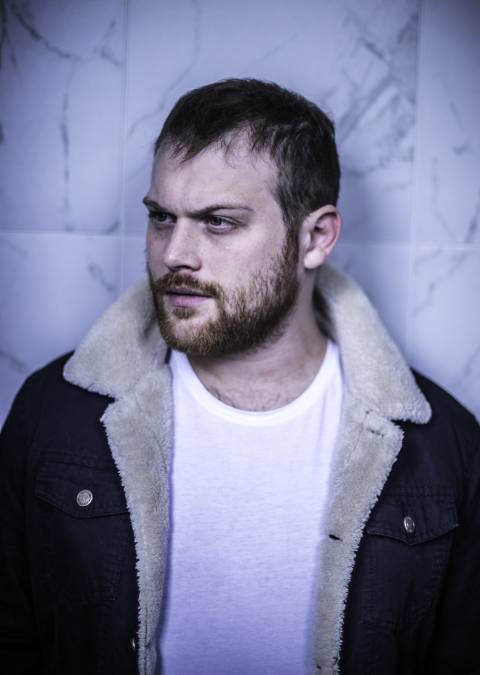 Danny said: “Beyond excited to finally have this out. Another You was the first song I recorded in my home studio when I finished building it… it might have even been before it was finished! But either way it was a great sense of accomplishment and it instantly became one of my favorite songs I’d ever written. Huge thanks to Denis Lesjak (Golds House Music) for writing an amazing instrumental bed and Austin Hull for the great job he did mixing and mastering.”