Here we give you the best way to kick off your Monday: with a host of amazing new singles! 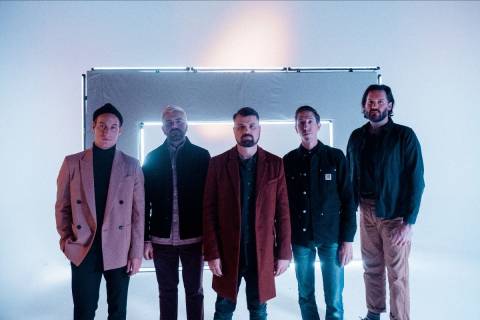 Silverstein are into their 20th year and don’t seem to want to slow down – as new single Bad Habits shows!

Guitarist Paul Marc Rousseau said: “This record largely deals with the feeling of defeat that can come from trying to overcome your demons, but ‘Bad Habits’ turns that upside down. It’s resigned rather than aspirational. ‘Bad Habits’ is a banger that takes place in that sliver of daylight between recognition and regret. After action, but before reaction. For these three minutes, we’re embracing the devil on our collective shoulder.”

Vocalist Shane Told added: “When we finished putting together ‘Bad Habits’ I knew it was going to be a fan favourite.  This song is action-packed and just plain fun.  It’s a rush of adrenaline and then Aaron from Intervals comes in shredding and just puts it over the top.” 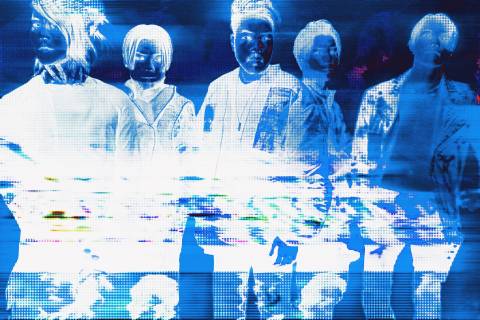 Vocalist Kenta ‘Ken’ Koie said: “Do you want a new acid?” We are so proud to reveal our new era with ‘Endorphin’, our new masterpiece to fascinate people. It will take you to another level of excitement and we can’t wait to play this song during out upcoming headlining tour!” 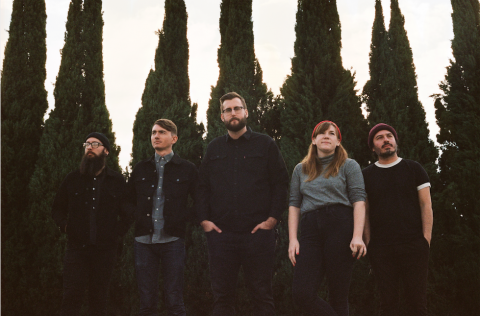 Vocalist Dylan Slocum said: “This is a song about the apathy and anxiety that I see in myself and my friends, especially concerning the chaos that seems to be coming our way. On any given day our anxiety feels hyperbolic, or is the punchline to a joke, or keeps us up all night, but we don’t really do anything about it because it feels insurmountable and inescapable. It’s not meant to preachy — life is difficult. But we have to try to call ourselves on our shit if we ever hope to change anything.” 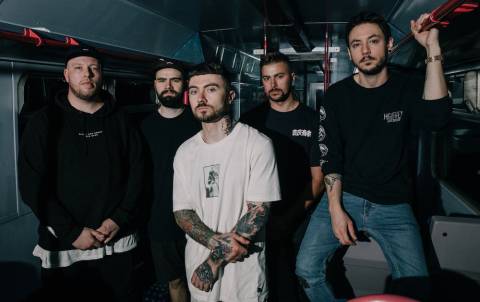 Frontman Mike Skelcher said: “It defines what we are as a band. Its raw energetic and it hits hard.”

Le Butcherettes – Don’t Bleed, You’re In The Middle Of The Forest 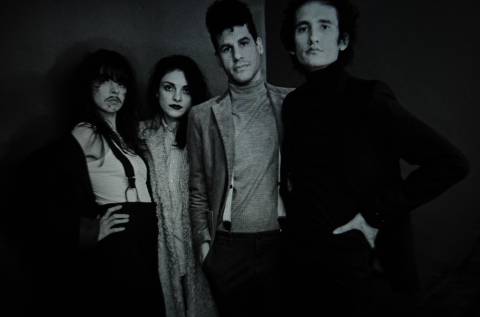 Teri Gender Bender says of the new single: “This was a slow awakening to some uncomfortable truths about our biological nature. About how to rationalize and broker a deal between the emotional and the intellectual. And how as women we are always, in the eyes of others, a prey to hunt as we are always bleeding”