Here is our weekly roundup of the new singles we think you’re going to love! 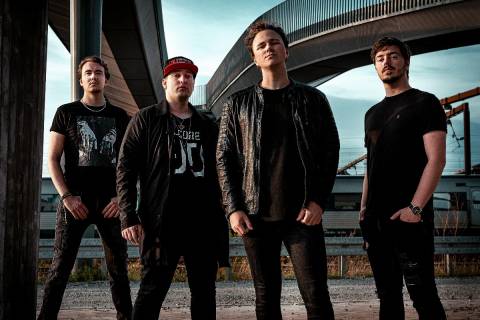 Bassist Jacob Nielsen explains of the first single from their forthcoming debut album: ”With this song, we really wanted to explore the lengths we could go with the genre. When we came into the studio with the track, it sounded a lot different in our pre-production. Claudio, our producer, felt that just because parts were written for having rap in it, didn’t necessarily require rap to be a Walking Rumor song. This even inspired our vocalist Kenneth Gustavsson to try screaming some of the rapping parts in the song.” 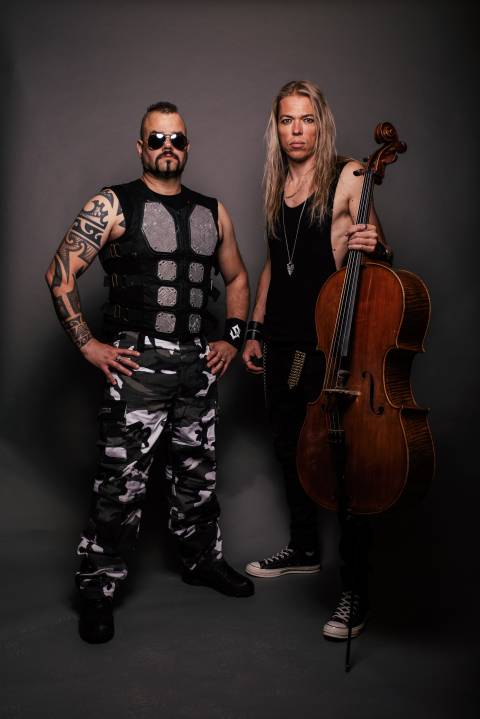 Sabaton and Apocalyptica have teamed up for this great single Angels Calling!

“Angels Calling” was the first song we wrote on the topic of World War 1 for the “Attero Dominatus” album back in 2006, and together with Apocalyptica we have really given the song a new life. Due to the song’s topic, our recent album, the upcoming tour and a great demand from fans, the song is now back on the setlist for the tour.
The song´s arrangement was made in August, when Apocalyptica visited our hometown Falun to perform at the Sabaton Open Air festival. It was recorded in Black Lounge studios by Jonas Kjellgren and the Apocalyptica parts were later recorded in Finland.
Richard Erixon, our long time video producer, captured the best moments from the rehearsals in Falun and edited it into a music video for the song.
We wanted this tour to offer something that we have never done before, and when I attended an Apocalyptica show in Madrid a few years ago I already had a strong vision to perform together, so I explained the idea to Apocalyptica and here we are, with the best show we have ever done”, says Pär Sundström 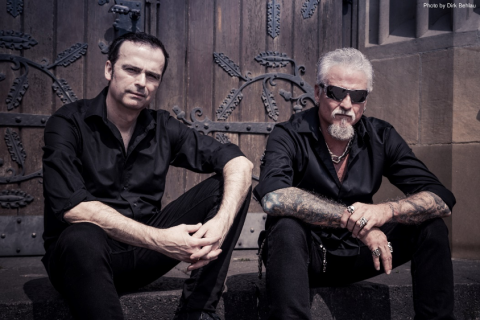 Hansi Kürsch states: “You all should have heard the epic ‘Diabolic’ and as second impression of “III” we offer you the complete opposite now: The four and a half minutes of ‘Midas Disease’! The song reminds me of one of these good old hard rock bands, playing on and on for more than 40 years, I guess you’ll know whom I refer to once you hear it. ‘Midas Disease’ has a cunning vibe, which I absolutely love. It is pure honesty.”

Jon Schaffer adds: “I had a working title of ‘Unbroken’ for this song, and when I sent it to Hansi, he instantly liked it. We both feel it added a totally different dimension to an already very diverse album. It’s straight-up fists in the air hard rock/heavy metal song, which was certainly inspired by the riffing and rhythmic abilities of Malcolm Young and I personally dedicate it to his memory. You are missed Sir Malcolm!”

Mark Morton – All I Had To Lose 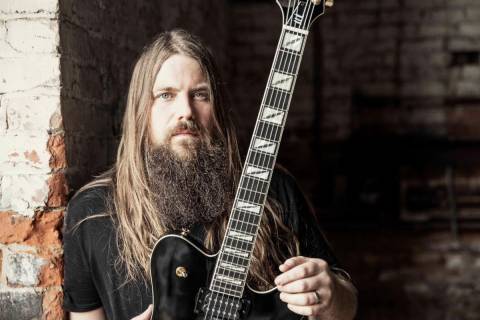 The new single from Mark Morton, All I Had To Lose came on release date for his latest EP Ether (out now). 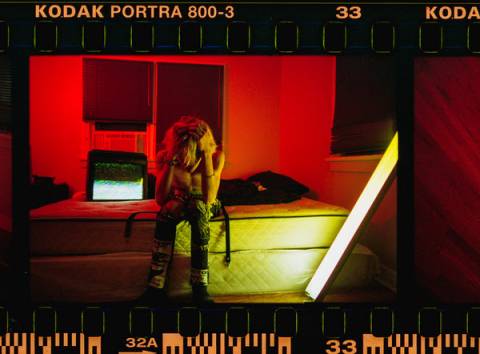 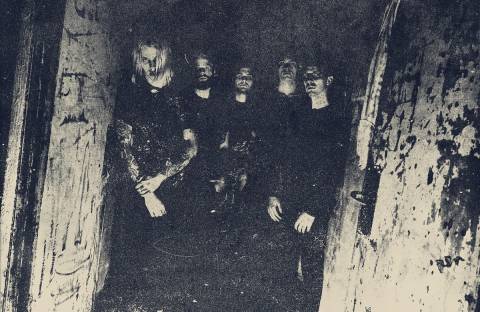 The band say of the single: “’Bitter Friend’ is a deep dive into the internal conflict between yourself and the side of yourself that you’d rather die than let take over and how if feels when you’re losing that fight. It’s a song on which we’ve experimented a bit with our sound while still staying true to what CABAL have always been about and last but not least it also has none other than the absolute legend Matt Heafy from Trivium doing an awesome feature on it.”

Heafy adds: “CABAL is one of the most frighteningly heavy bands I’ve ever had the privilege of being a fan of. Unstoppably powerful on album and live. It’s an honor to be asked to guest on a song with them.
You all need their records.”

All Time Low – Some Kind of Disaster 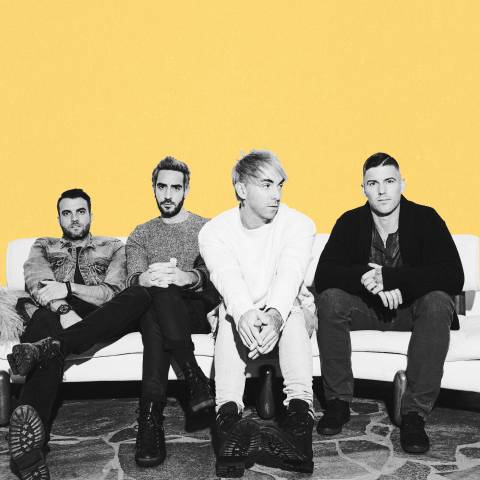 All Time Low are back with their new single Some Kind of Disaster!

Alex Gaskarth says of the stand-alone single: “The Young Renegades are no more… Reintroducing your favourite disaster, All Time Low. We took a step away for a minute- did some growing, did some soul searching, some healing… Now we’re back and ready to be all yours again, our battle scars worn proudly, and our hair looking better than ever. (it’s best if you just agree). We’ve missed you all so much and we’re so excited for what comes next. Feels like we’ve been keeping secrets from you for way too long… Been hard to keep our mouths shut, honestly. It’s a song and dance we’ve done a thousand times before, but this one feels extra-good. Besides, it’s never the same dance twice. Hope you dig this new song as much as we do… After all, it’s all for you.”