Here’s our weekly playlist of new singles we think you’ll love and that will kick off your week with a bang! 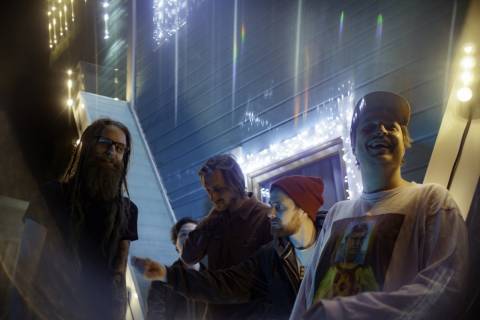 Guitarist Dave Jackson reveals about new Intechnicolour single Big Sleeper: This song used to be called ‘Sexy Boys’ but we changed it to ‘Big Sleeper’ in a vein attempt to increase our chances of getting on Top Of The Pops…then we realised the programme had been cancelled and regretted our decision terribly!”

It’s the titular single of their forthcoming album, set for release on Feb 21 through Big Scary Monsters.

Kill The Lights – Shed My Skin 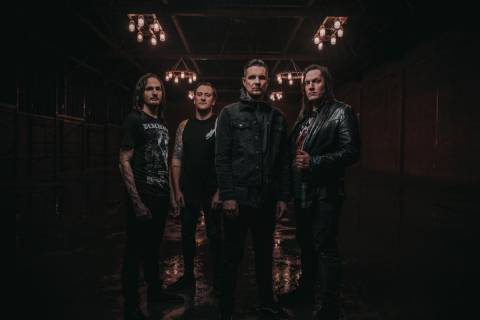 Vocalist James Clark says of Kill The Lights‘ new single Shed My Skin: “‘Shed My Skin’ is about accepting the ‘real’ you and being comfortable with yourself.

“It’s about understanding that we are all broken and we are all flawed. We need to stop struggling in silence and need to reach out and ask for help before it’s too late. I personally struggle with anxiety, depression, and self-esteem issues, and some days life can be too much and I’m okay admitting that — because that is the true me. As the lyrics say, ‘I’m not bleeding. I’m just broken, and ready to shed my skin. We are all the same — I am you.” 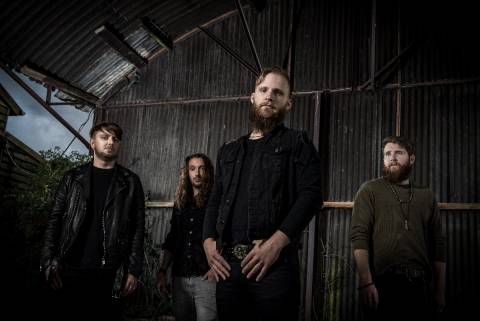 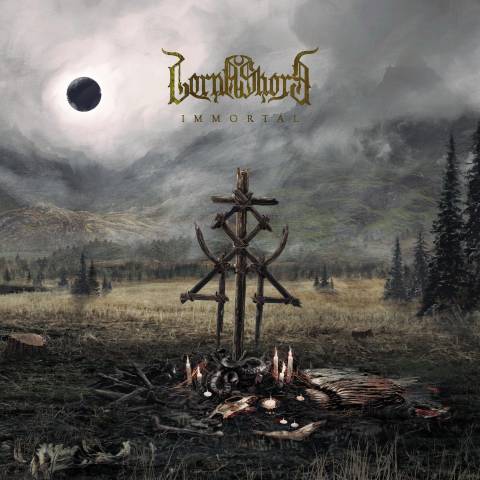 Drummer Austin Archey said: “To celebrate the release day of Immortal, we have for you the official music video for ‘King Ov Deception’. The video was shot in late 2019, by our long time collaborator Joey Durango. He worked hard to make us a beautiful visual for this song, and we hope you enjoy it.”

Lord Dying – Freed From The Pressure of Time 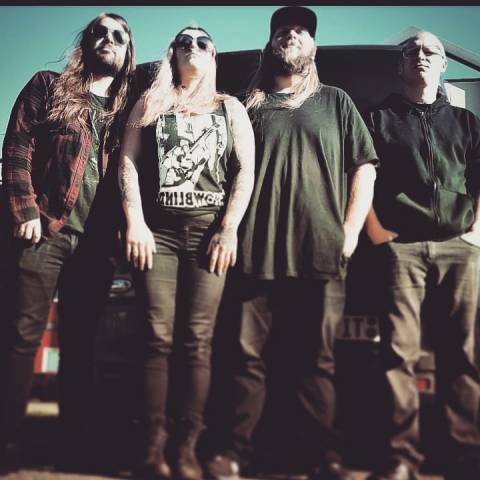 Guitarist/vocalist Erik Olson said: “The video was filmed on location in the countries that made up former Yugoslavia. It highlights both the beauty and strangeness of Spomenik (WW2) monuments, some of which have been forgotten by the sands of time. Enjoy!” 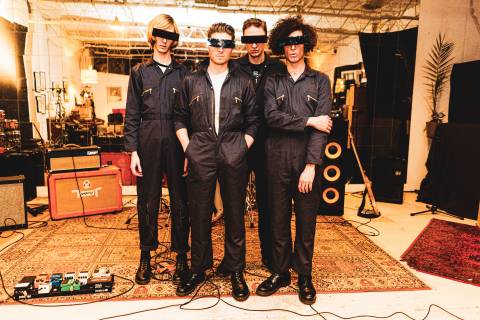 Luke Branch said: “Catalogue Kids is the thematic microcosm to our new album. I became a father during the writing and recording of the album, as I contemplated this awesome new responsibility the country seemed to be in a state of complete chaos and disorder both politically and socially. It left me with some big existential questions both in my interior world and the wider exterior world, you can feel some of that in Catalogue Kids”