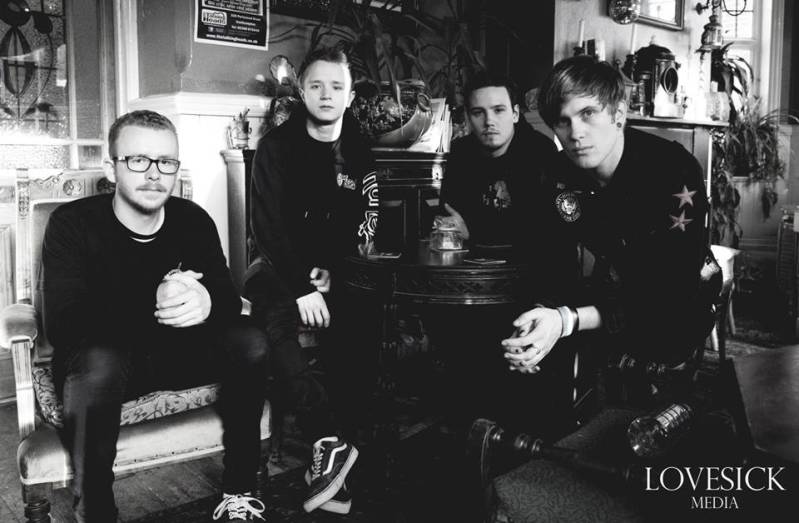 Hailing from the South East, Miss Vincent released their second EP ‘Reasons Not To Sleep’ earlier this year to critical acclaim. The follow up to 2013 E.P ‘Creepy’, sees Miss Vincent at the end of a long journey. Playing their self-styled ‘moody punk rock’, paying homage to the likes of Alkaline Trio and AFI, ‘Reasons Not To Sleep’ see them take their craft to the next level.