Having hit 100% on her Pledge Music Campaign, off the wall singer songwriter, Millie Manders is celebrating by releasing the music video for new single “Bacchus”. 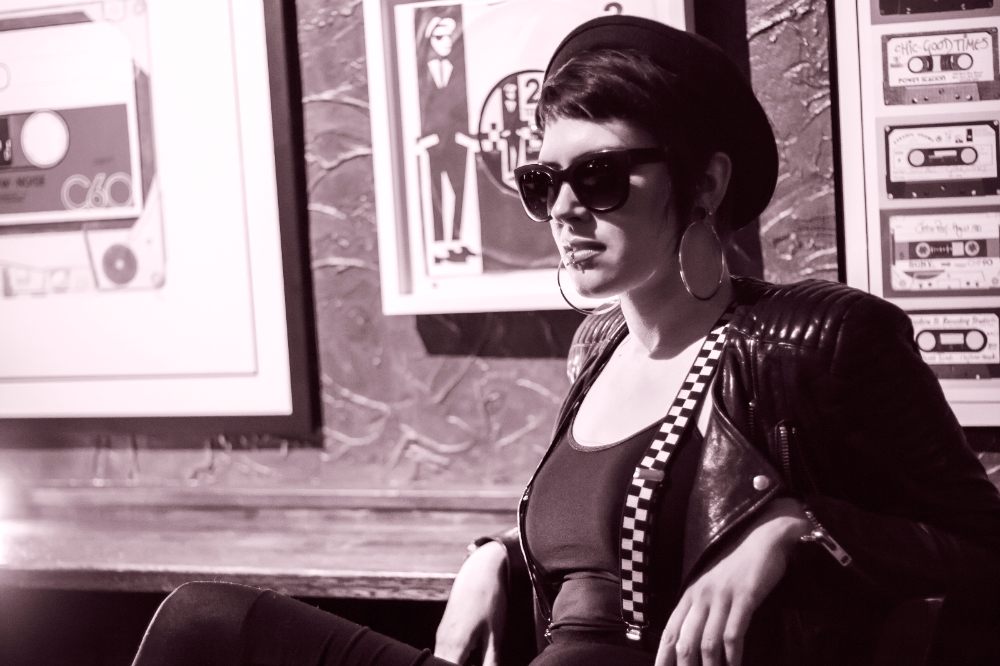 Having hit 100% on her Pledge Music Campaign, off the wall singer songwriter, Millie Manders is celebrating by releasing the music video for new single “Bacchus”.

Over the last three years, Millie Manders has been a recognisable force in the alternative live music scene. Since playing BoomTown festival and supporting Bloc Party, she gears up for the release of her new single “Bacchus”.
Having already garnered fans in the form of Lynval and Horace (The Specials), Itch (The King Blues) and Matt Stocks (Kerrang!/Metal Hammer/Team Rock) Millie is gaining traction fast, but she needs your help in completing the next phase in her master plan for World domination!

Millie has asked her loyal fan base to support her in funding her new single and E.P. Millie is using Pledge Music to fund her project.

Pre-order Millie’s new single and EP and gain access to exclusive songs, loads of awesome merchandise and lots of Pledge only delights.