Meet Purge: with members of Hacktivist, Your Demise and Heart of A Coward

Purge are a new supergroup featuring members of three of the best hardcore bands! 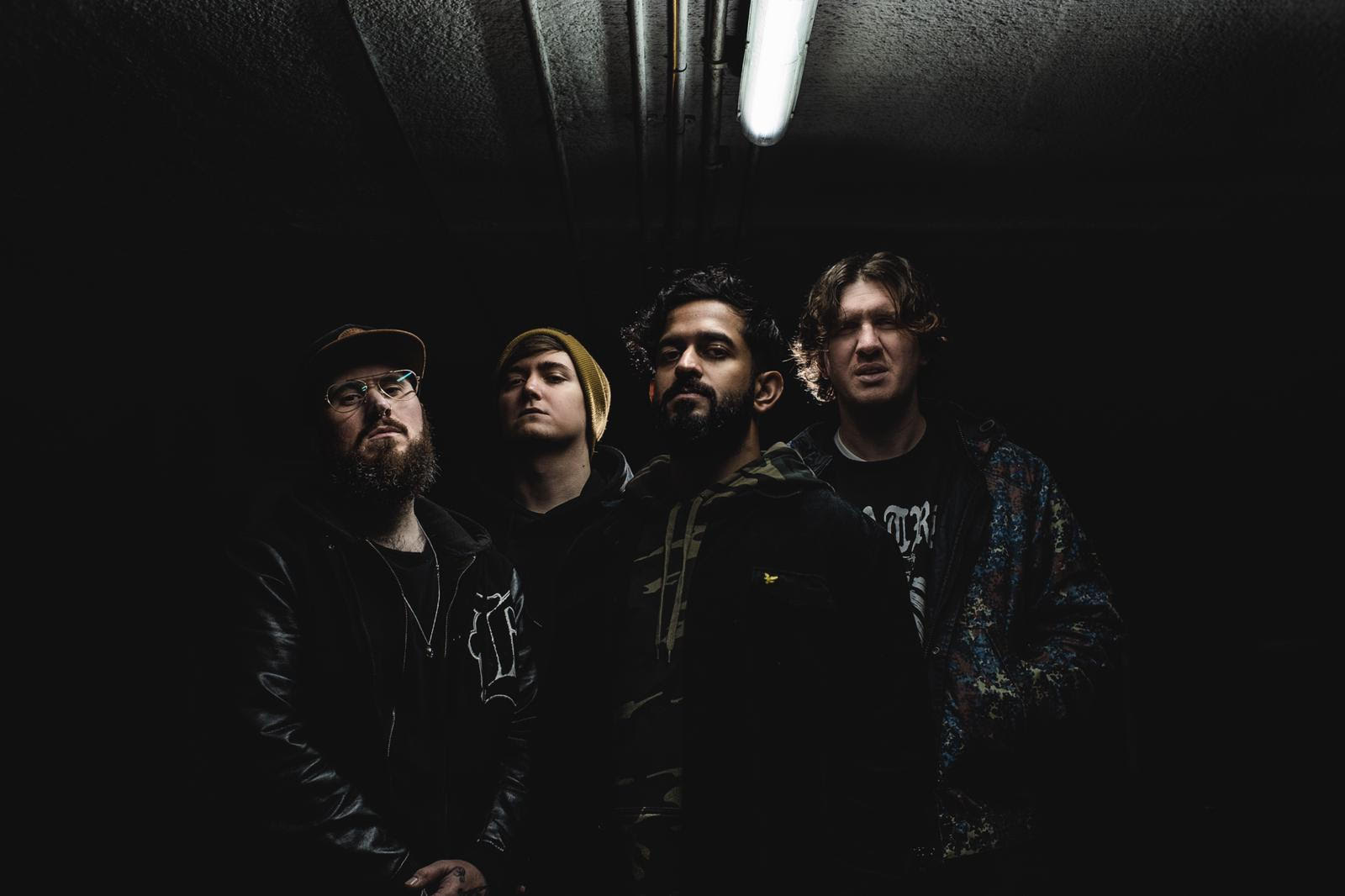 Say hello to one of your new favourite bands: Purge!

Featuring former Hacktivist producer/guitarist Timfy James, George Noble who was vocalist in Your Demise and Heart Of A Coward‘s Vishal Khetia (bass) and Perry Smith (drums), there is no need to question whether this band would be a success.

They have dropped their debut single Influenza, which Noble describes:  “The song is about a sickness creeping into our lives as we are being separated from reality. We rely on influence and friendships from people we don’t know, over social media”.

He then goes on to target those at the root of the problem: “Influencers are people that should have no social bearing on us as they are usually sycophantic and self-obsessed”.

We can’t wait to her more from these guys!