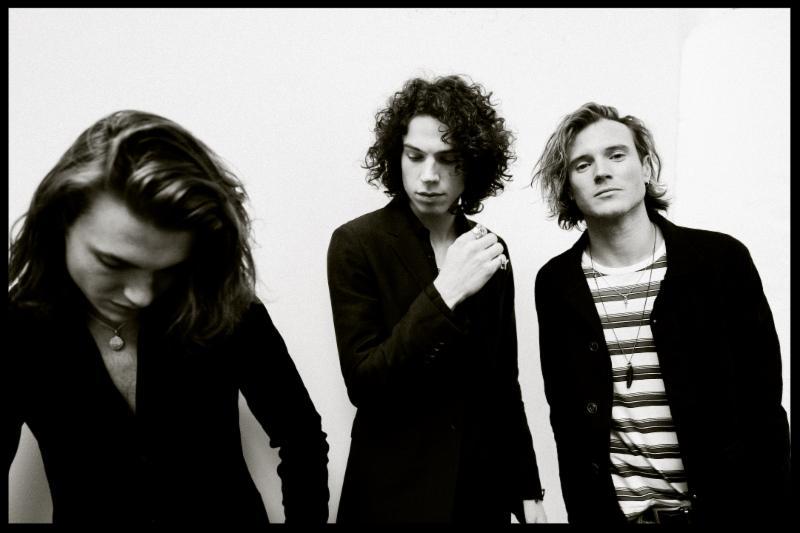 The band say; “We’ve been busy conjuring up this world in which INK. can exist and now we’re finally ready to throw open the gates and populate it!”