Meet The Haxans and grab your Chains 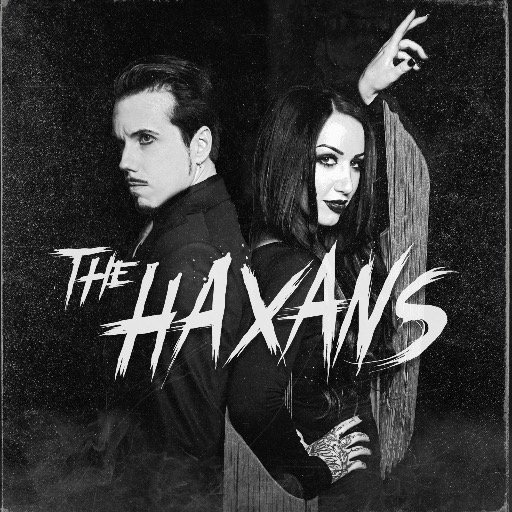 The track is reminiscent of 70s pop with a dark twinge with Ash explaining to AltPress, who premiered the track; “The Haxans is like a ’70s spook-show club dance party. The song ‘Chains’ is the first song that we recorded together and it has such a groovy vibe. The lyrics are about someone who is like a ghost in your life. Someone that just won’t go away. This song is the direct message to them.”

Listen to the track Here: