The band are now debuting the video for ‘Brother’ EP highlight, ‘Sham King’ which you can watch here! 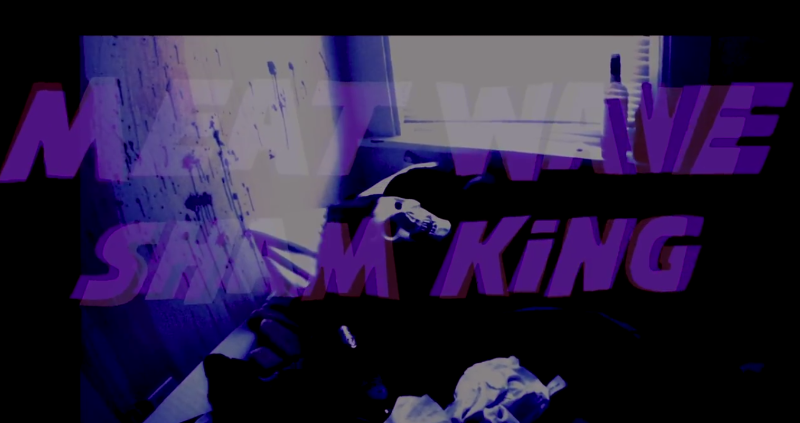 Following on from their acclaimed new EP, Brother, seeing a January 19th release on Brace Yourself Records and coming off the back of a UK run that included packed-out London shows at the Shacklewell Arms and the Old Blue Last, Chicago’s Meat Wave are set to return to the UK in May for their second run of dates on these shores of 2015. The shows – which include the band’s first appearance at The Great Escape in Brighton – will also include the band’s debut appearances on the continent, with shows taking place in Belgium and Germany.

The band are now debuting the video for Brother highlight, ‘Sham King’ which you can watch here:

Directed by Andrew Robert Morrison, the clip follows the Chicagoan trio as they’re stalked by a grim reaper copycat – or so one would assume given the track’s title – attempting to lead the Meat Wave boys to a rather grisly fate. We won’t spoil the ending for you, but what we will give away is the calibre of menacing punk rock that soundtracks the short; the type best appreciated from the midst of a sweaty pit.

Speaking of which, if you’ve yet to bear witness to the maelstrom of mania that is the band’s live show, these shows come highly recommended – you just might get the opportunity to hear new music from the band’s forthcoming second album, penciled in for a release later in 2015.