Isle of Wight / Southampton based math pop band Signals. have released a video for their new single ‘Lungs Apart’. 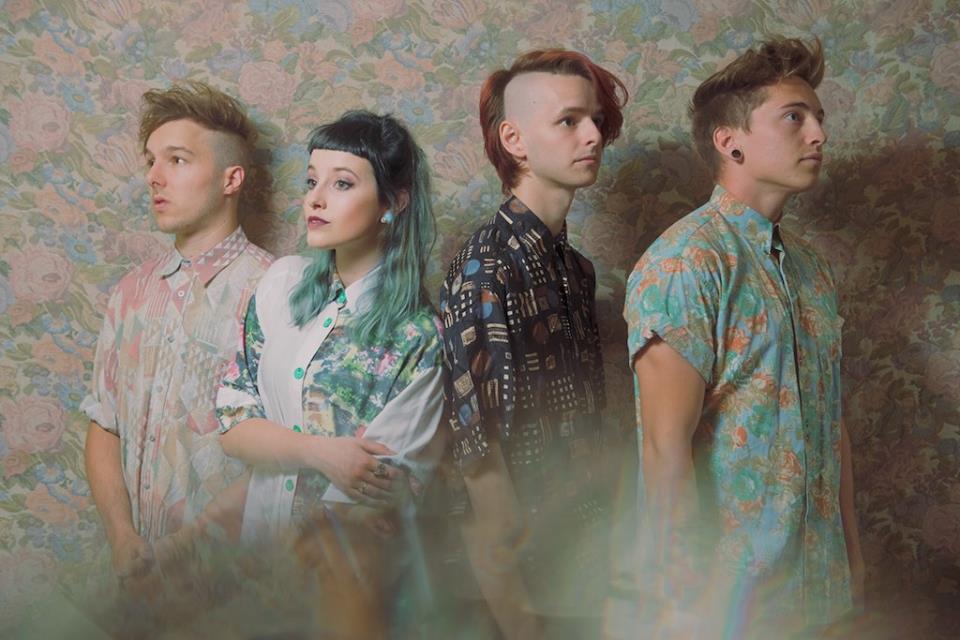 Isle of Wight / Southampton based math pop band Signals. have released a video for their new single ‘Lungs Apart‘.

The female fronted four piece bring superb harmonies, an infectious beat and possess a skilled use of tempo change.