Lower Than Atlantis are Safe in Sound!

Brit rockers Lower Than Atlantis have anounced the details for their highly anticipated fifth album! The record is titled Safe In Sound and is set for release via Easy Life Records/ Red Essential on February 3rd. 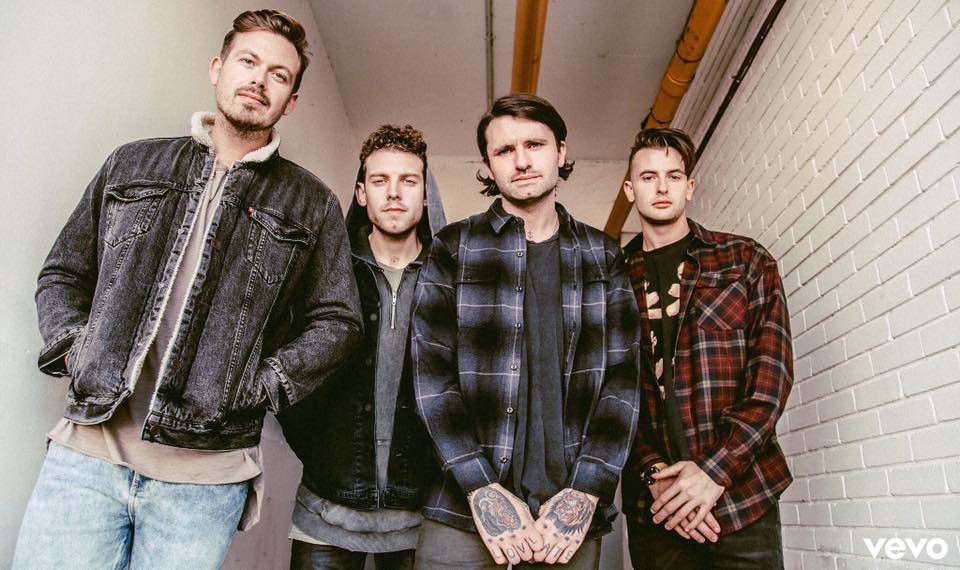 Brit rockers Lower Than Atlantis have anounced the details for their highly anticipated fifth album! The record is titled Safe In Sound and is set for release via Easy Life Records/ Red Essential on February 3.

Frontman Mike Duce says; “Everything we achieved with the self titled completely surpassed our expectations and now it’s time to make an album that can really take us to the next level.
We’re headlining the biggest shows we’ve ever played so we’ve written what we think is a record big enough to be played in those venues. We’ve spent a lot more time refining our sound as well as trying some new techniques, Ben has engineered a lot of the record and Eddy has designed the aesthetic so this project is definitely very close to our hearts. We just wanted ‘Safe In Sound’ to be a true representation of where this band is nearly ten years on! This album tackles concepts such as depression, rejection, being in love and monetary worries to name a few so there’s definitely something in there that most people can relate to. We’re certain that this album is the best work from this band and can’t wait for everyone to hear it! The album title is born from the idea of being “safe and sound” but being safe within music”.

The band premiered the second single from the album, Dumb, exclusively on Daniel P. Carter’s Radio 1 Rock Show as the rockest record and you can now view the awesome video for the track below;

The tracklisting for the record has also been announced and includes recently released single Work For It.