After weeks of build up and anticipation, Manchester Post Hardcore boys Lost Atlanta have finally released their second EP, ‘Alive’ via Ghost Music. 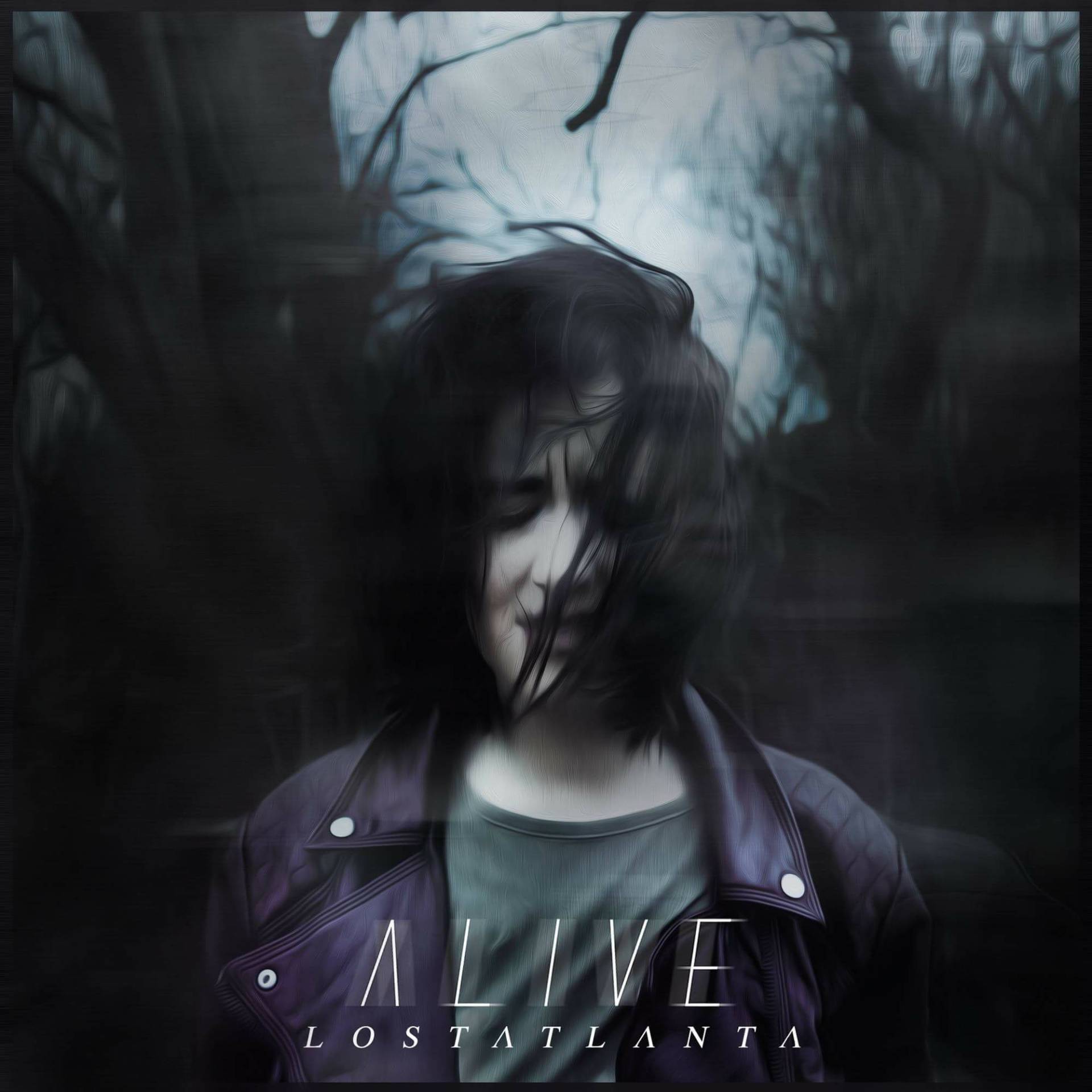 After weeks of build up and anticipation, Manchester Post Hardcore boys Lost Atlanta have finally released their second EP, ‘Alive‘ via Ghost Music. Alive dropped last Friday (9th October 2015) Having perfected their sound on the live circuit, the band you see today are ready. More than ready – they are doing it!

Founded in 2013 after members of several other local bands came together, Lost Atlanta spent their first 6 months writing, culminating in their summer 2014 debut EP ‘Hold. Heart‘. 2014 also saw the release of some brand new material ‘Into the Grey‘ featuring Tim Henson from Polyphia.

You can get your copy of the EP via the links below:
Digital
Physical