Lizzy Farrall to support Set It Off

Birmingham’s Lizzy Farrall will be supporting Set It Off on their UK tour in April! 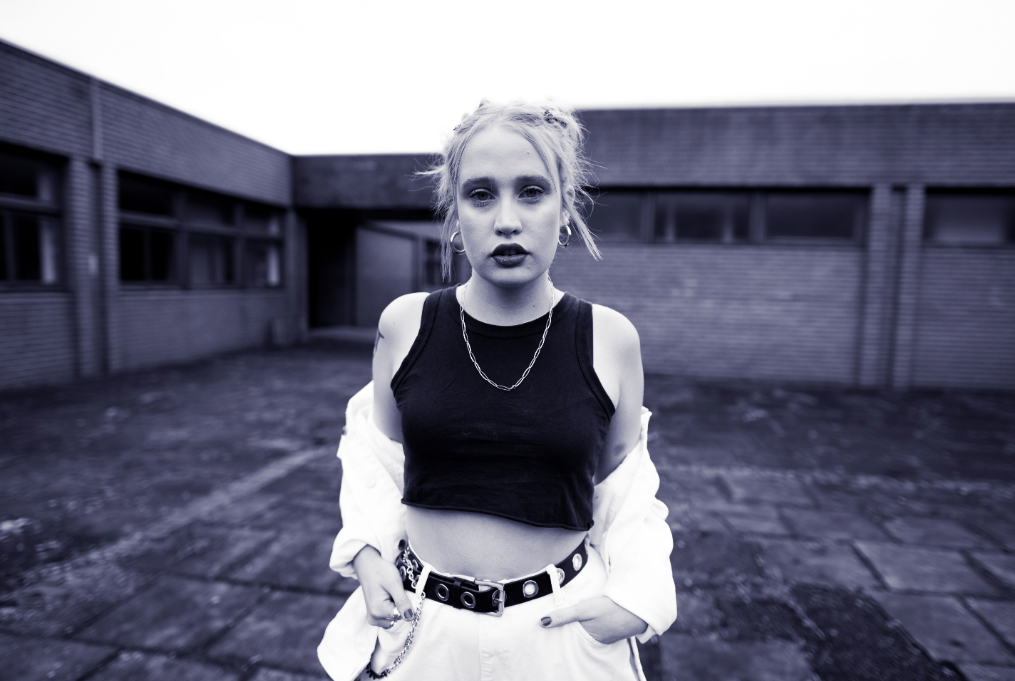 Lizzy Farrall has some awesome news to start 2020 – she will be on tour with American favourites Set It Off!

The band were due to play in the UK and Europe towards the end of last year but had to postpone the tour due to frontman Cody Carson needing vocal surgery.

But now they’re coming back in April and Lizzy will be joining them!

Lizzy said: “I am very honoured to be asked to support Set It Off round the UK. This tour has the biggest room capacities I’ve ever played in and is just a week after my debut album is released. I’m super excited as I’ve got some very cool plans for these shows along with finally being able to play a full set of new songs.”

Catch Set It Off supported by Lizzy Farrall on the dates below: