Italian Post-hardcore band Lags have set a date for the release their debut album ‘Pilot’. It will be out in Italy 19th October and 6th November in the UK and US. 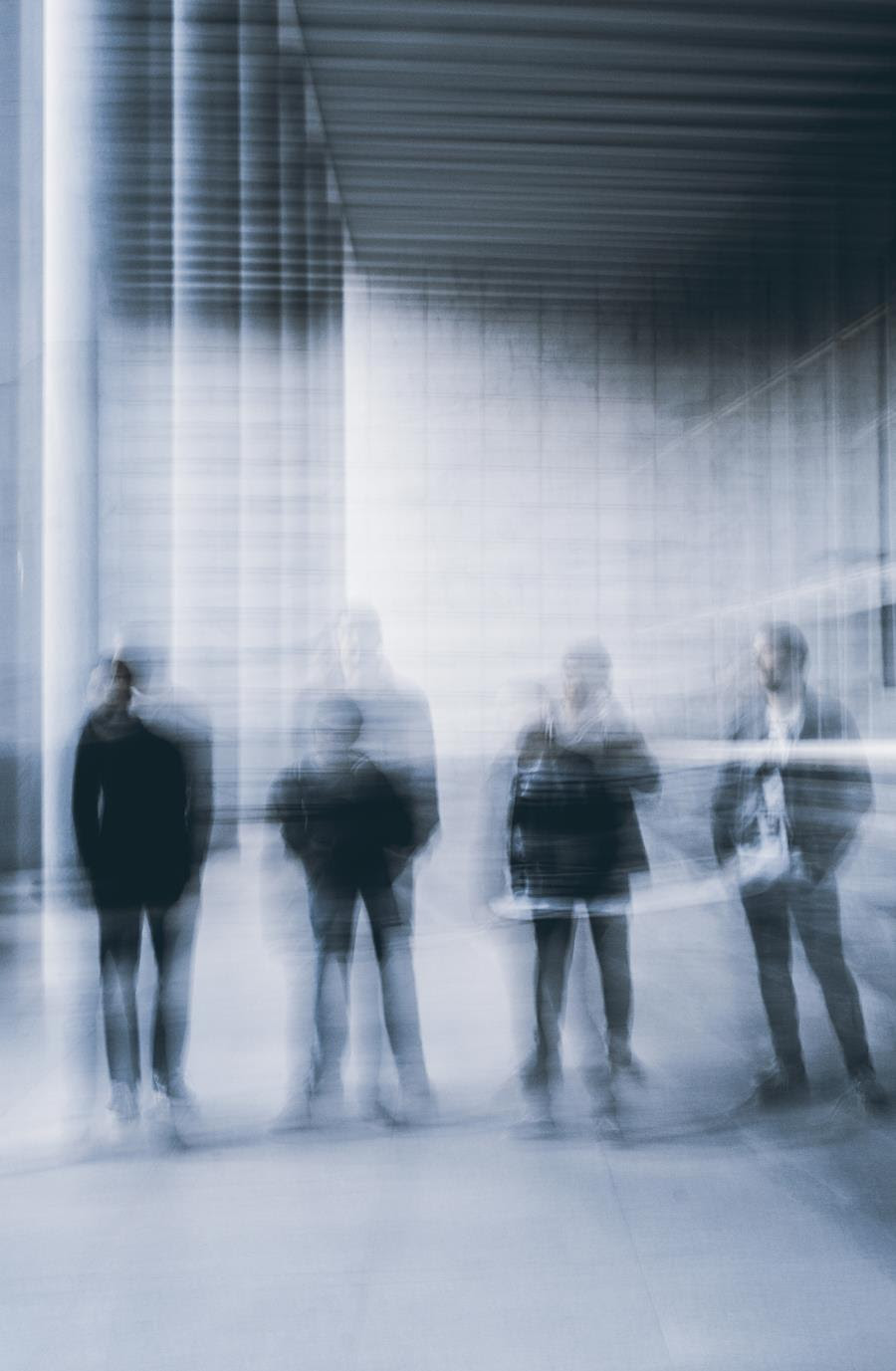 Italian Post-hardcore band Lags have set a date for the release their debut album ‘Pilot‘. It will be out in Italy 19th October and 6th November in the UK and US.

You can stream two tracks from ‘Pilot‘ right now.

Lags are from Rome and founded by singer-songwriter Antonio Canestri (member of the alt-folk band HILO) and the Italian athlete and drummer Andrew Howe (who also collaborated with Igor Cavalera’s MIXHELL for a few Italian concerts).

Their first album, ‘Pilot’ is produced and mixed by Lorenzo Stecconi (ZU, Ufomammut and Hierophant).

Most of the lyrics are written by former singer Luca de Santis, who also recorded LAGS’s first EP “Preludio”.