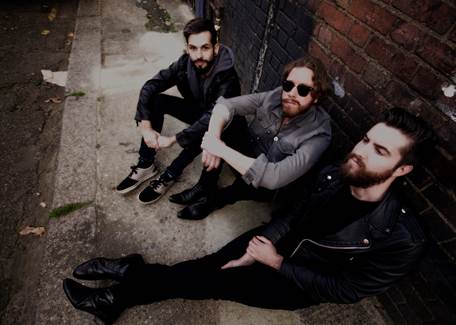 King Korea formed in October 2014 after Spanish-Canadian frontman Bruno G. Roth moved to the UK. Drummer Roger Piazza left his home in Italy to do the same thing, and together with bassist Jim Hosking, set about creating furious, thoroughly modern rock and roll which calls to mind the best of The Cramps, The Eighties Matchbox B-Line Disaster and The Black Keys.