Formed in the summer of 2012, Kilkovec have spent the past couple years touring across the UK supporting the likes of Brawlers, Yearbook and I Divide, determined for their infectious, yet gritty sound to reach the right ears. 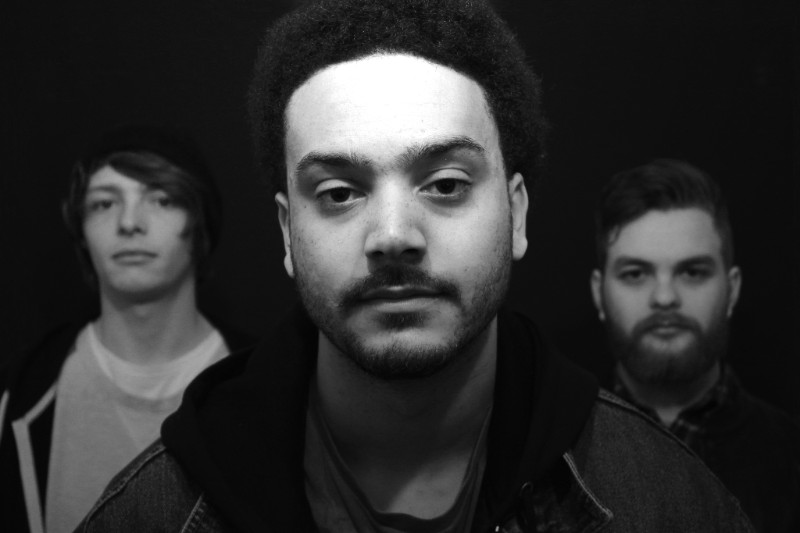 Formed in the summer of 2012, Kilkovec have spent the past couple years touring across the UK supporting the likes of Brawlers, Yearbook and I Divide, determined for their infectious, yet gritty sound to reach the right ears.

Debut EP ‘Name Your Place‘ received an overwhelming amount of positive feedback and earned them a nomination for Best Rock Band at the Exposure Music Awards as well as an established fanbase. Follow-up record ‘Sick of This’ took things down a darker, grittier path but was still laden with infectious hooks with an anthemic feel, it even grabbed the attention of Radio 1 DJ and overall music lover Edith Bowman, with her noting Kilkovec as a band to watch and stating that ‘Sick of This’ was, “Brilliant, this made me want to get up and rock out.”

Now, Kilkovec are back with new single ‘Just Get Better‘, a track that shifts away from the angst and negativity that ‘Sick of This’ dwelled upon and offers a new, positive approach to life and what lies ahead. Something that many of us can all relate to.
The track will be released, alongside the video on the 23rd November.
Kilkovec are hitting the road with The Kaos and Black Velvet in December, you can catch them at one of the following dates:

Kilkovec can be found here: