Jawbox will be coming back to the UK for a one-off show! It will be their first headline UK show in 25 years! 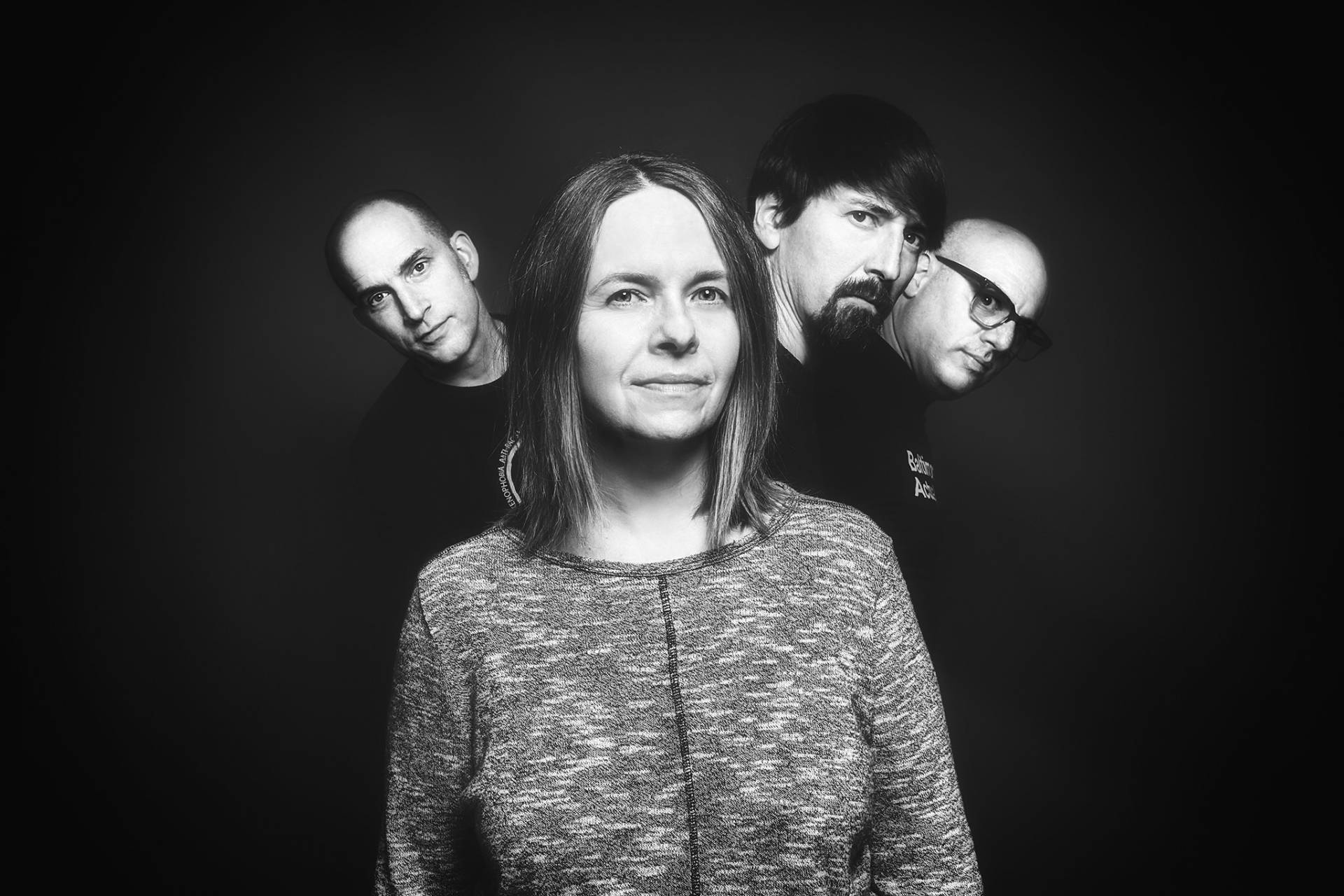 Pioneers of punk and post-hardcore Jawbox have announced a one-off UK show.

It will be the first time they will have headlined in the UK since 1994!

It will take place at the Electric Ballroom in Camden on June 11!

The set will draw from most of their discography with an emphasis on the J Robbins(vocals/guitar), Kim Coletta (bass), Bill Barbot (guitar/vocals), Zach Barocas(drums) recordings, especially the For Your Own Special Sweetheart and Jawbox albums, which mark the peak of their creative time together. 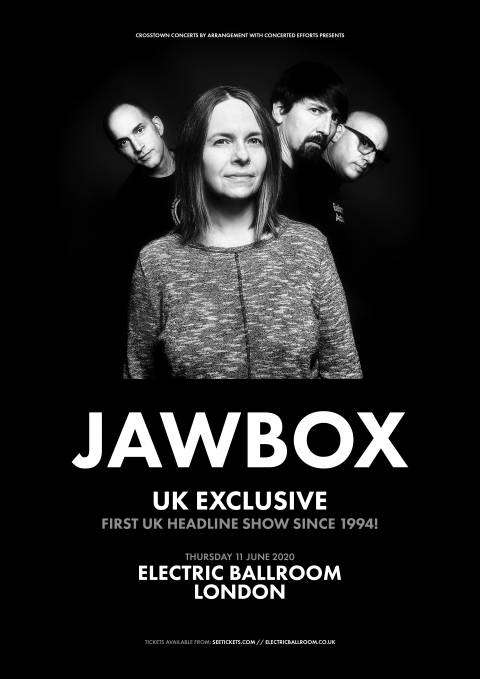