The Japanese House is today announcing her biggest headline tour to date, including a hometown show at London’s Heaven on November 7th. 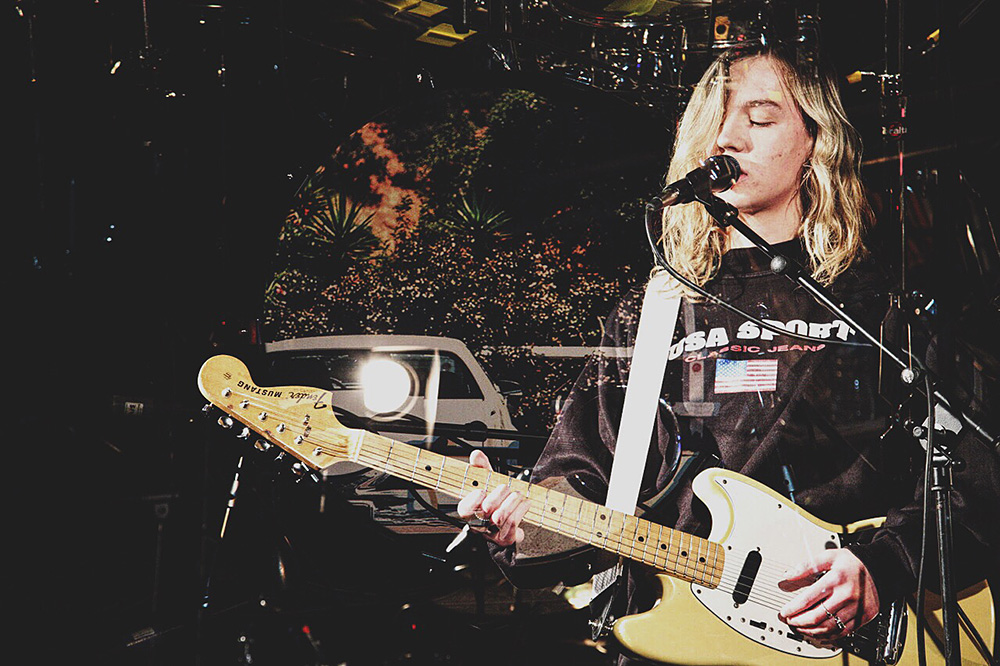 The Japanese House is today announcing her biggest headline tour to date, including a hometown show at London’s Heaven on November 7th.

The Japanese House is the captivating moniker of 21-year-old Amber Bain. Over the past 12 months she has emerged as one of the UK’s most promising artists, following the release of her two acclaimed EPs (Pools To Bathe In and Clean), which showcased her ability to create brooding, melancholic electronica that pushes the parameters of alt-pop.

After spending the majority of 2016 on the road supporting The 1975 on their worldwide tour, the new dates will be The Japanese House’s first headline shows since her sold out February tour.  With new music to follow, tickets will be on sale at 9am on Wednesday 20th July and will provide fans with another chance to see this fascinating new artist ahead of what will be no doubt be a breakthrough 2017.
October