Independent record label InVogue have added another branch to their rapidly growing family tree in the way of St. Louis rapcore four piece Discrepancies   ATG Metcalf (vocalist) has spoken about the new partnership. “When InVogue Records approached us it was clear that they saw where we were coming from and knew where we wanted to go. […] 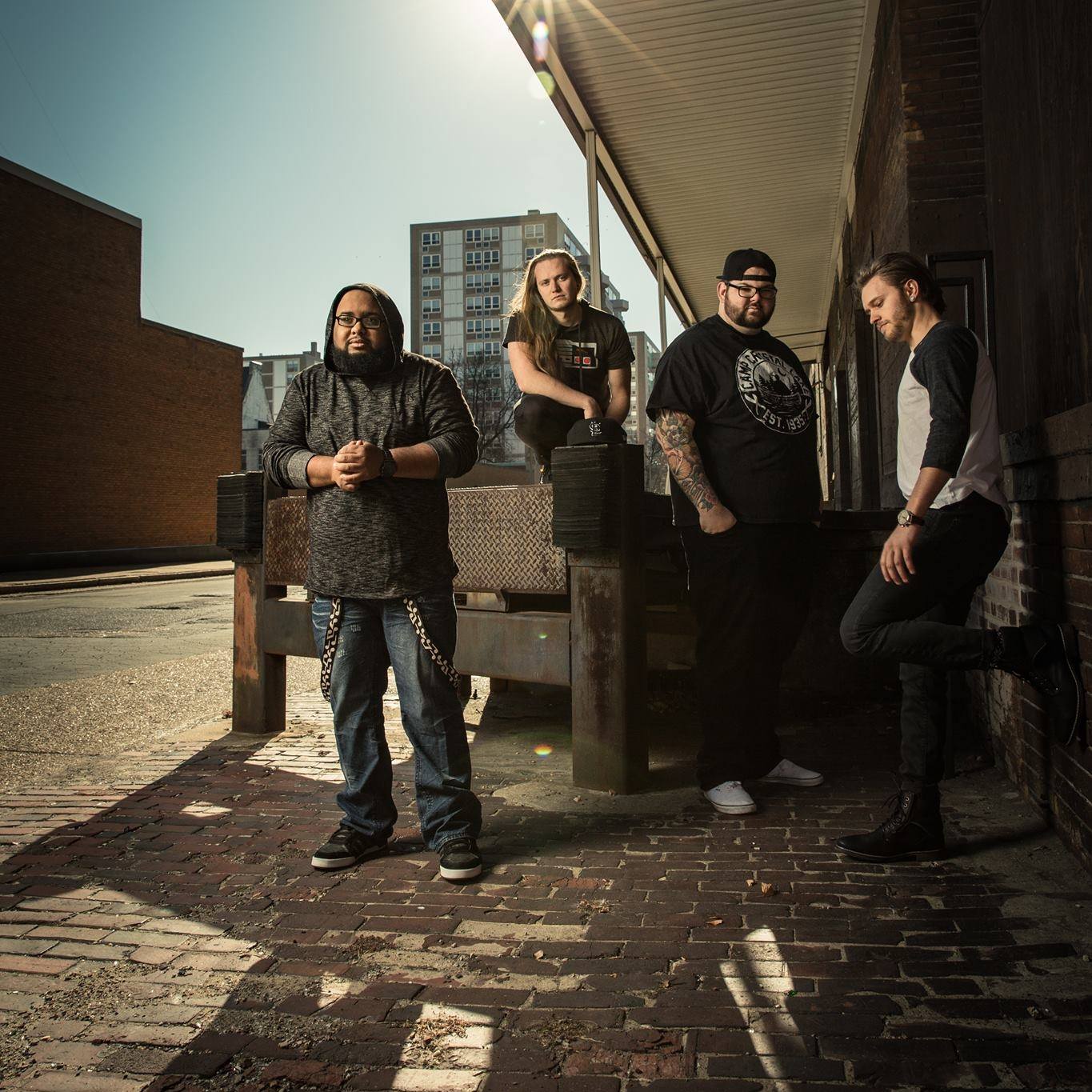 ATG Metcalf (vocalist) has spoken about the new partnership. “When InVogue Records approached us it was clear that they saw where we were coming from and knew where we wanted to go. They have proven to be a group of positive, forward thinking individuals intent on coming together as a group to see our dreams come to fruition. That being said, we are proud, overjoyed, and excited to announce Discrepancies is signing to Invogue records. Thank you for inviting us to be a part of the IVR family, and we hope you’re ready for the insanity that comes with being apart of ours.”

Discrepancies produce an awesome blend of numetal, rock and hip-hop, with funky bass tone and heavy riffs. There’s hints of influences from the likes of Linkin Park, Fort Minor and Rage Against The Machine to produce their own individual style that makes them stand out from the crowd.

“Art of War’ is the first video from the band since being on board with IVR and can be viewed here. ATG has shed some light on the meaning behind the track, “ ‘Art of War’ is metaphor comparing love and war. It’s a story of betrayal. Being in a relationship is a war that you and your significant other fight together side by side as soldiers. Inevitably, an obstacle is thrown at you, leaving you injured. Your partner can either stick it out with you or leave you behind. In the absolute worst case, your partner joins the other side. This song is my interpretation of your soldier joining the other side.”