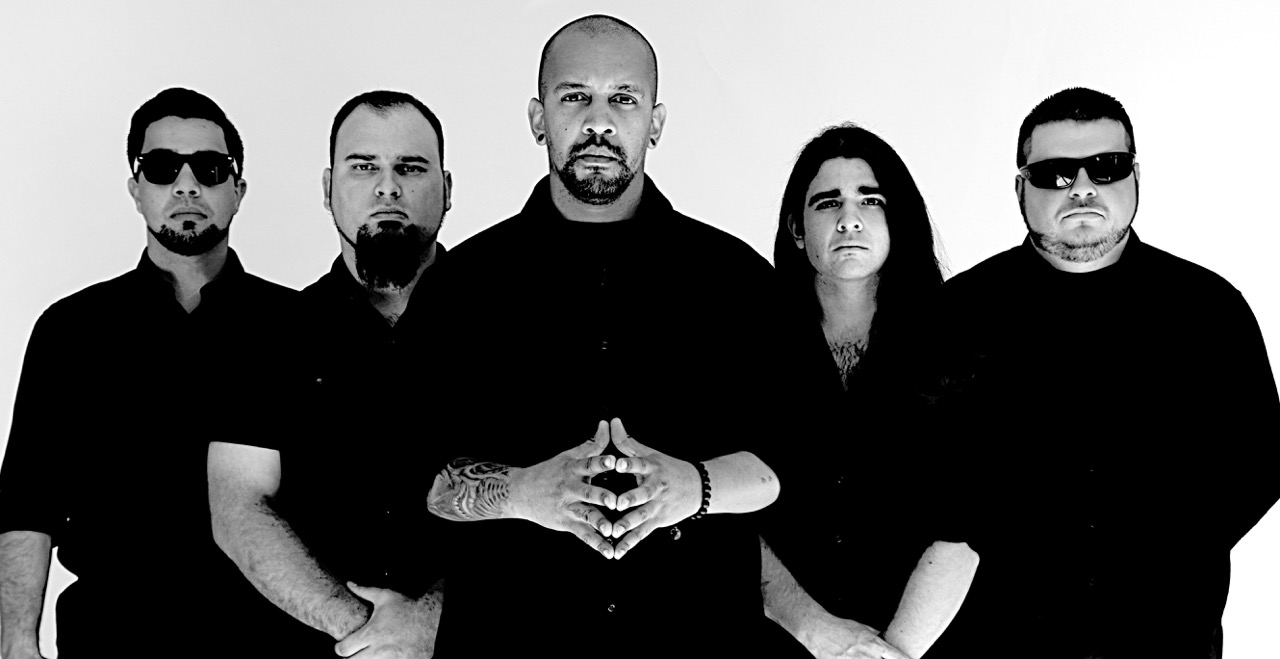 Hailing from Miami, Florida, SILENMARA are often regarded as “the most Swedish-sounding band from America,” SILENMARA combines the best aspects of the two most iconic death metal schools in the world; the melodic flairs of Sweden’s Gothenburg-style and the brutal aggression found in the notorious Florida-style of American Death Metal.

Watch their video for By Methods here:

“We’ve always strived to find the perfect balance between brutality and melody,” says founder Jason Gato. Our influences are vast and that reflects in our music. I can’t wait for people to hear our next record. It’s certainly going to turn some heads and get SILENMARA’s name out there.” – SILENMARA

2015 finds SILENMARA approaching the next phase in their career. The band has enrolled the talents of Boris Gomez on the bass guitar. And after sharing the stage with renowned bands such as ATHEIST, THE ASBENCE, SOULFLY, SKELENTONWITCH, FEAR FACTORY, AMARANTHE and NONPOINT, the band is ready to release its sophomore album, “By Methods.” Produced again by Santiago Dobles, and featuring none other than SOILWORK’s vocalist Bjorn “Speed” Strid as a guest vocalist, the album shows a re-energized band, ready to take the metal scene by a storm.

Fans of melodic death metal of the Scandinavian variety, beware. SILENMARA are here to stay.

Their second album METHODS will be released on 19th May 2015.