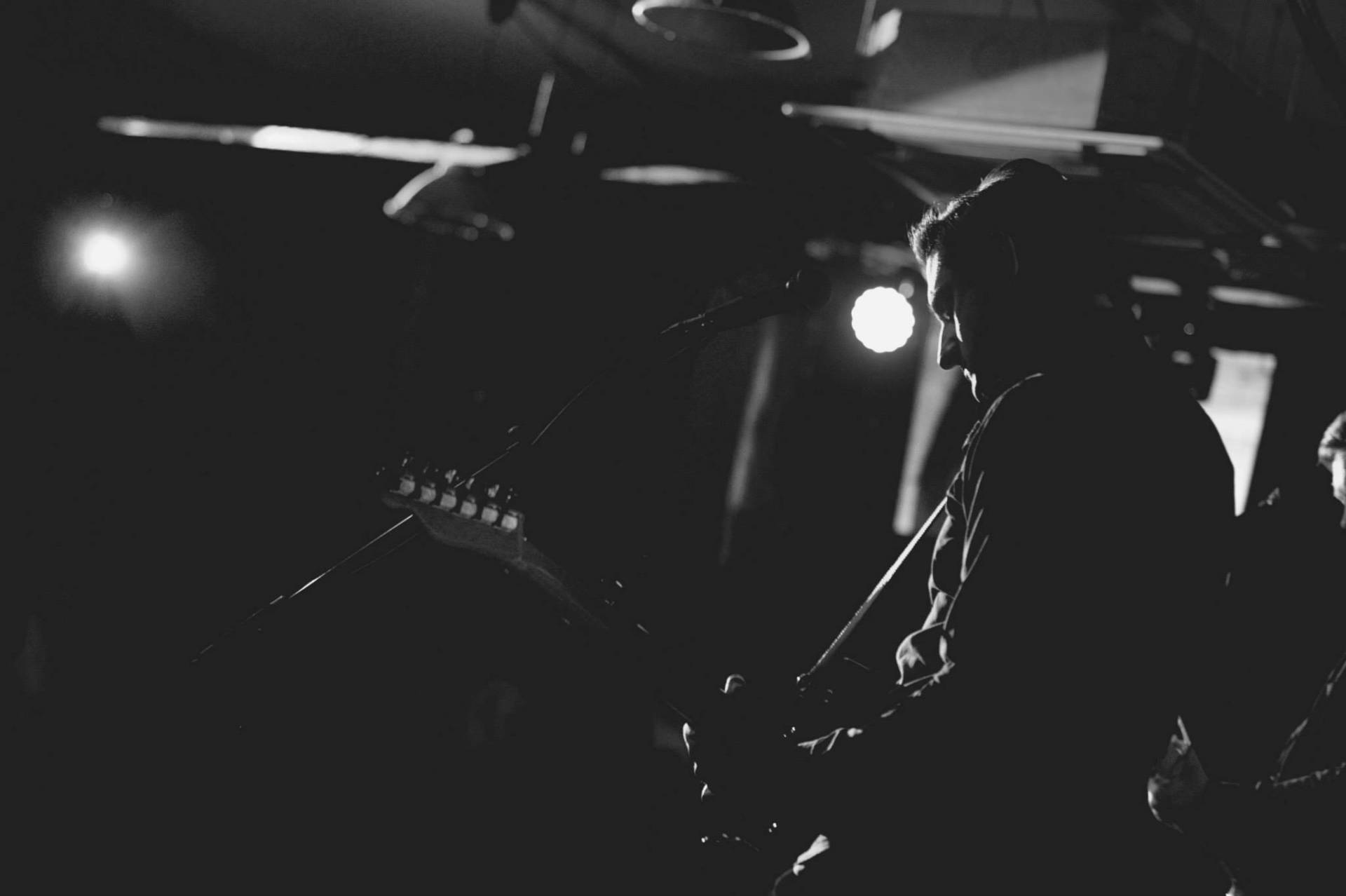 It’s about the projection of fantasy; getting lost in the worlds of people we watch on the silver screen, obsession, glamour, and desire, reveals Postcards From Jeff alter ego Joss Worthington. It references being mesmerised by someone and the ideas you project onto them.

Equally reflecting a penchant for the skilled soundtracks of Angelo Badalamenti, David Torn, and Alexandre Desplat, and the relationship between Alfred Hitchcock and Tippi Hedren whilst filming The Birds, Suburban Girl’s influences are as broad as they are wide. With a sparkling melody that paves the way for Worthington’s deadpan baritone, each melodic twist and turn is like a one-way window onto someone’s multifaceted life. I always like to invent a world for the songs to live in so I’m often creating visual images in my mind to accompany the lyrics, Worthington explains. I like to see the lyrics as little movies although they are always more abstract than that.

Helping to realise his vision, Worthington has once again turned to his blossoming friendship with Brighton-based filmmaker-photographer Steve Glashier (whose showreel credits include videos for Primal Scream, Prodigy, Fatboy Slim, and Julliette Lewis). Having created the videos for previous Postcards tracks ‘A House’ and the Wim Wenders inspired ‘Awake’, what originally began as a simple musical project has now evolved into a fully-fledged tragic-romantic narrative, with ‘Suburban Girl’ akin to a sequel in Postcards From Jeff’s ever-evolving trajectory.

We wanted to take the people from A House and explore their world a bit more, reveals Worthington. There were a lot of considerations to getting it right though.

Shot on location in Brighton using Glashier’s heavyweight Medium Format camera, the video’s timeless look appears to be the point at which the glitz of LA’s Hollywood Hills and European Cinematic influences meet. Adding to its fly on the wall voyeuristic style, the film’s concentric circles focus in on the glamour puss meets girl-next-door character who recalls the femme fatale of Edie Factory Girl Sedgwick and leaves you with more questions than it does answers.

There’s a glamorous element to the characters but darker undercurrents make things a lot weirder, Worthington explains. I was quite adamant about exploring that in a balanced way, I didn’t want it to be judgemental nor did I want the characters to seem too aspirational.

Written, played, recorded, mixed and mastered by Postcards From Jeff in his Distant City studio located in the midst of Yorkshire’s rolling landscape, Suburban Girl marks the point at which the world outside has become a new sonic playground for Worthington’s vast melodic exploration. Be one of the first to experience it when Postcards From Jeff broadens his horizons even further and plays some special shows this spring ahead of the eagerly anticipated debut album.

“A dreamy ride that gets inside of you in a good way. This is a new type of dreampop, folks. Get on board, take a journey.”
In Your Speakers

“Taking vast almost cinematic synth beds and layering them with indie melodies and a gentle and somewhat understated vocal, this is dreampop with expansiveness.”
I Love Pie