Portsmouth is known for being the birthplace of Dickens and it’s historic dockyard, well it’s time for them to step aside as we welcome 4 piece metalcore crew Networks. 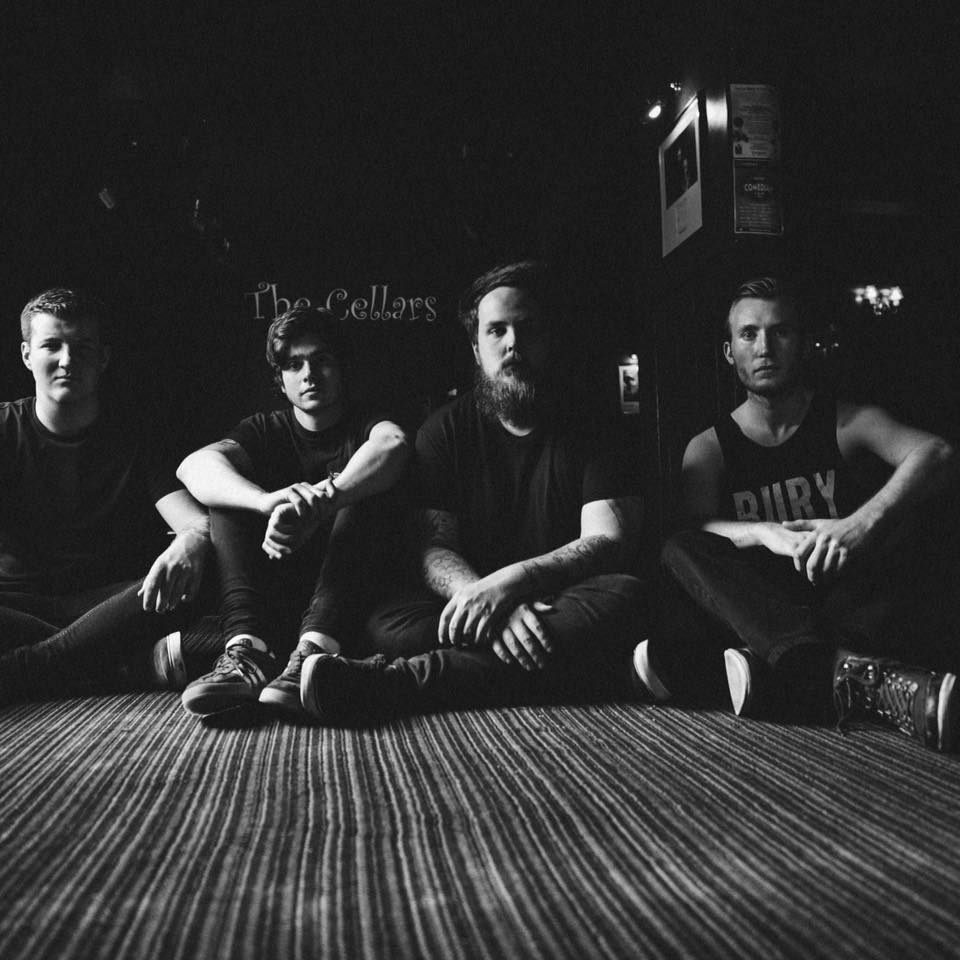 Portsmouth is known for being the birthplace of Dickens and it’s historic dockyard, well it’s time for them to step aside as we welcome 4 piece metalcore crew Networks.

Having risen from the ashes of other bands in the area, Networks formed in 2014 jumping straight into the fray playing a raft of festivals such as Redfest, Edgefest and Messtival. It has been a huge success for a new band, getting the opportunity to share stages with band such as The Blackout, Slaves and Astroid Boys so early in their careers. Networks rose to the challenge and have pressed on full steam ahead throughout 2015.

With a couple of line-up changes early in the year, they proceeded to write new material and get back on the road with notable acts (including Palm Reader, Zoax, When We Were Wolves) and have more recently played the Crossroads Stage at Butserfest with HECK (formerly Baby Godzilla), Fathoms & Shields.

While that should be enough to satisfy any normal band, Networks wanted to get their new road tested material recorded and out to the masses. The debut EP ‘Enough To Save Us‘ will be available on Viper Trail Records, digitally (from all good retailers) on the 27th November, with physical copies being launched at the EP’s release show on 3rd December.

Check out ‘Darker Truth’ Taken From The New EP Here: