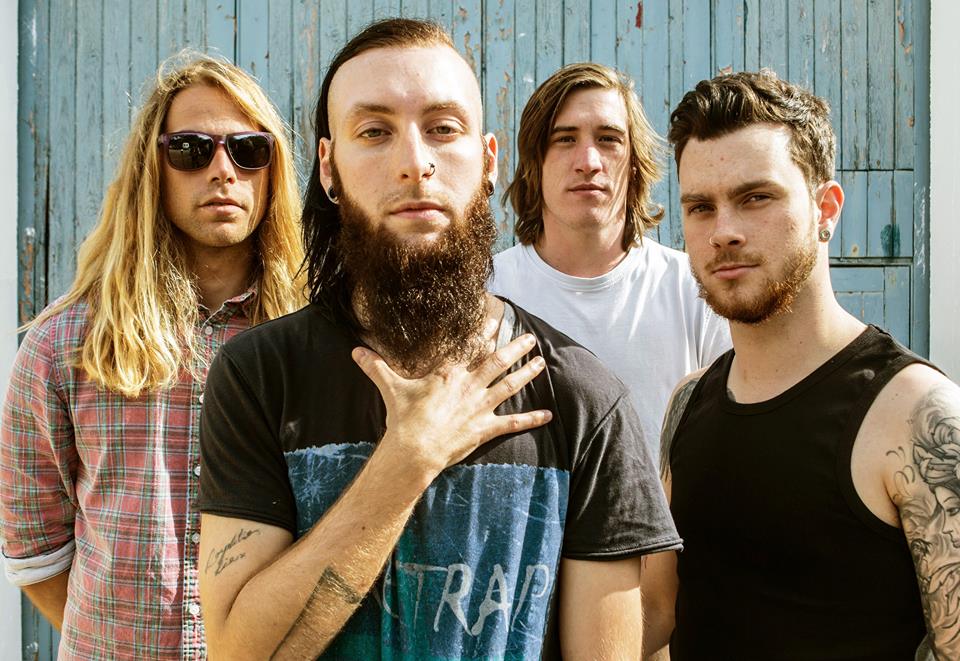 They have favourable comparisons to Mallory Knox, Incubus, Alkaline Trio and Red Hot Chilli Peppers, Lady Jane’s Revenge unleash a fusillade of mighty riffs, a powerful rhythm section, and hooky vocal lines that burrow deep into your senses. The energetic alternative rockers release their debut EP ‘1554‘ on Friday 26 February through all stores.

Hailing from the beautifully picturesque county of Cornwall, Lady Jane’s Revenge keenly embrace life amongst nature where the steady surf fuels the band with an exuberant positivity which is richly displayed throughout the music.

Although the four-piece enjoy the free-spirited rocker lifestyle now, the members of the band have had far from a pampered upbringing, chocking up between them a varied array of jobs such as: mechanic, building labourer, an Apple computer specialist, and walking the long halls of Bristol Hospital as a porter. In terms of touring, the downside of living life in Cornwall are the vast distances between shows. However, LJR have managed to overcome this predicament and have extensively gigged throughout the South West, playing with the likes of ‘Shatter Effect’ along the way. They have also picked up strong radio support including rotation on BBC Cornwall.

It’s now time for the band to break out to the rest of the UK and beyond. The quartet have the perfect bait in the shape of their enthralling debut EP ‘1554‘ which delivers six cuts of energetic alt-rock, from the groove and contagious guile of ‘Floodgates‘, to the Alkaline Trio-esque ‘The Kid Within‘, and the hugely uplifting ‘PMA‘, which nods in the direction of RHCP/Incubus.