Deliah was born after Michelle and Alex first met at their auditions for the Liverpool Institute of Performing Arts. 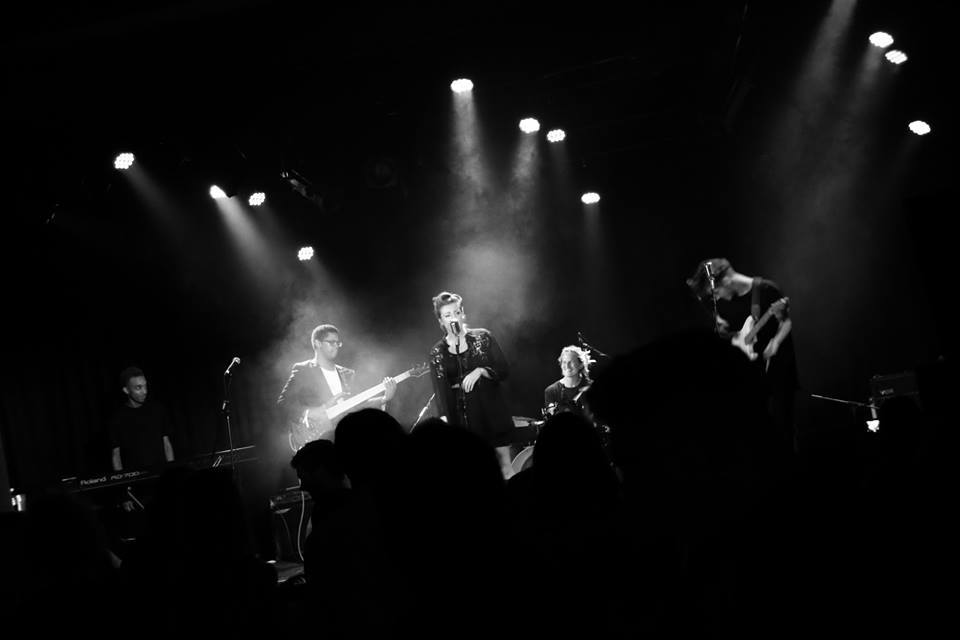 Deliah was born after Michelle and Alex first met at their auditions for the Liverpool Institute of Performing Arts.

Taking influence from contrasting artists such Amy Winehouse and Kendrick Lamar, the duo have a self confessed eclectic taste in music. This, paired with their organic and collaborative writing style, are the ingredients for their unique sound, which Michelle describes as ‘Both of our personalities personified’. The combination of Michelle’s soulful voice and Alex’s intricate guitar playing, bring a certain class and retro vibe to an undeniable contemporary groove.

Since their creation in 2013, the band has played countless shows, becoming regulars at local events as well as appearing at Fiesta Bombarda and Liverpool International Music Festival. More recently, they have travelled further afield to perform in venues up and down the country, recently supporting Anthony David at London’s Jazz Cafe and appearing on numerous radio stations including the BBC.

“Sophisticated, jazzy and smooth. The vocals are feisty but not too overpowering.”
Sphere Music

“It’s effortlessly cool, and has a kind of seductive sophistication about it. It’s a track you would be crazy to miss.”
Fresh Beats