Can’t Swim is a four-piece made up of good friends Chez on guitar, Greg on bass, Danny on drums and Krier on vocals and guitars. 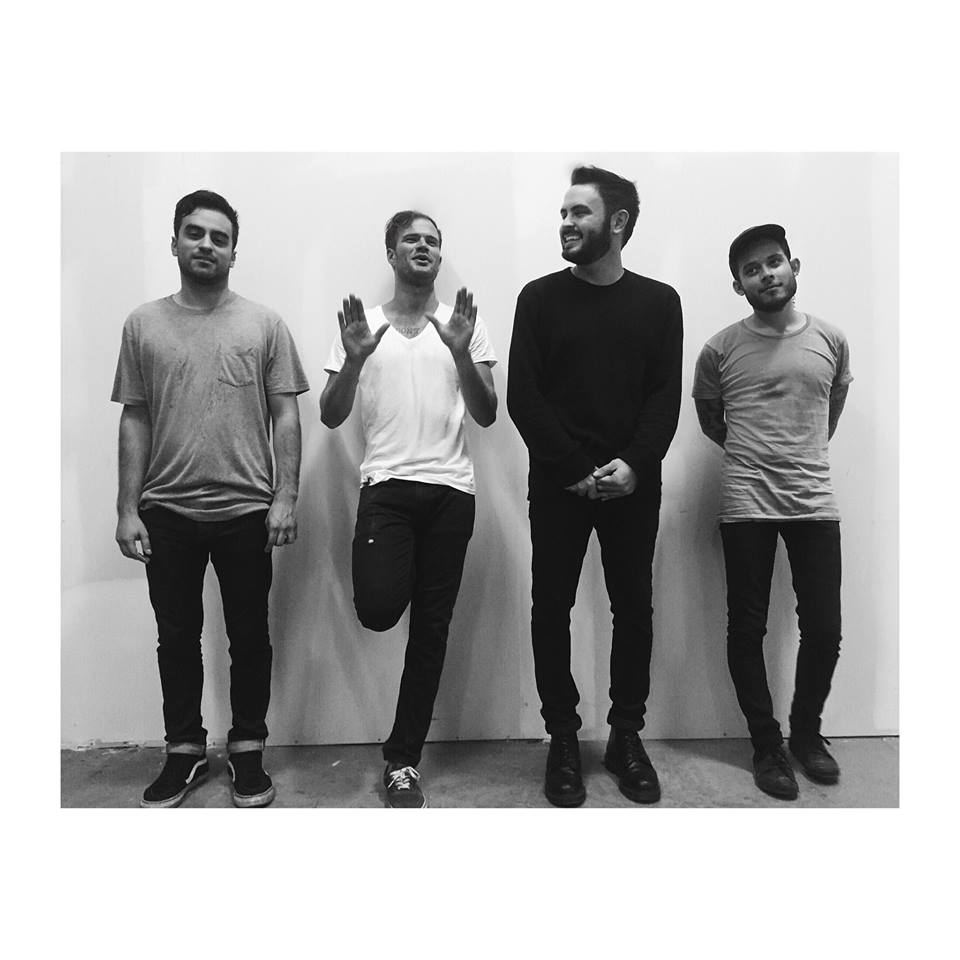 Can’t Swim is a four-piece made up of good friends Chez on guitar, Greg on bass, Danny on drums and Krier on vocals and guitars. The band in based out of Keansburg, New Jersey. After Krier decided he wanted to start song writing, the band have managed to create their first EP “Death Deserves a Name” which will be released on February 26th. The EP is a mix of pop punk, indie rock and alternative rock. A blend of a little something for everyone! We can already expect it to be great following their release of the video for “Your Clothes” – a brand new single from the EP!