HAiG is the bastard son of Billy Bibby formerly of CATFISH & THE BOTTLEMEN (yes, those guys), WRY SMILES and NEW YORK TOURISTS. HAiG produce what is best described as an explosive, melodious rock n roll sound with a hint of alternative flavour. 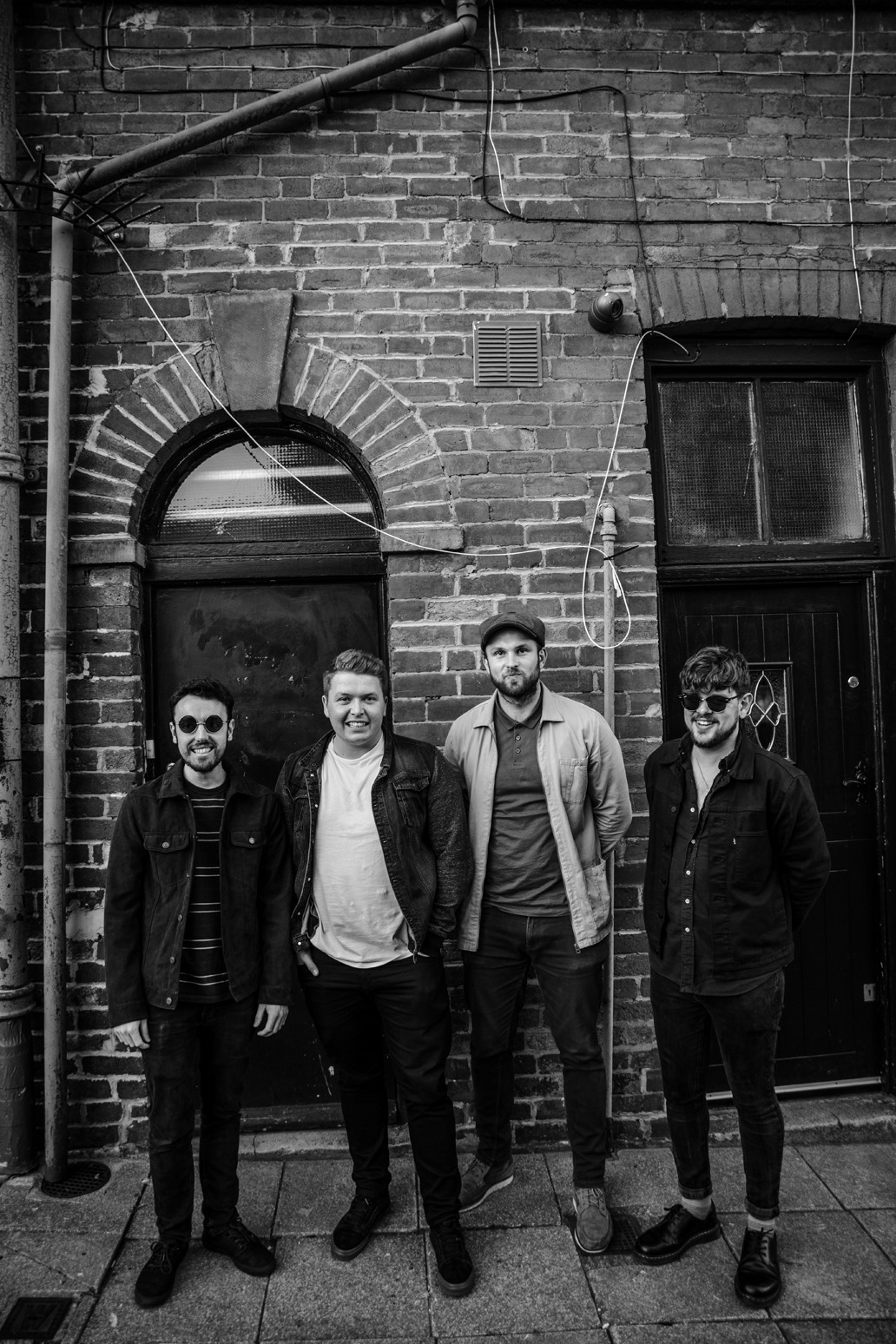 HAiG is the bastard son of Billy Bibby formerly of CATFISH & THE BOTTLEMEN (yes, those guys), WRY SMILES and NEW YORK TOURISTS. HAiG produce what is best described as an explosive, melodious rock n roll sound with a hint of alternative flavour.

The HAiG line up is completed by Tom Hill, Carl Forbes Rutherford and Joe Mooney who all bring an incredible amount of experience and ability to a new killer rock line up with an intense authentic approach to their music.

Listen to ‘All On Us’ here:

Billy’s experience with Catfish & The Bottlemen and his previous bands has given HAiG an instantaneous worldly feel and invaluable experience from the very start.
Billy commented:
“Being in Catfish gave me invaluable experiences and puts me in good stead when growing a band from grass roots. It can also be seen as a double-edged sword, as some people who associate me with Catfish may not listen to my stuff if they don’t like theirs.’’

Like his current band, Catfish went through the struggles of being an unsigned band.
‘’It was around seven years before we got signed, and of course during that time we had doubts over if we’d ever get noticed. Going and playing in big cities really helped us to get noticed, and once an independent label signed us we knew we could go on to do decently well.’’

HAiG recently released the tracks “All On Us” and ‘’Bide Your Time’’ which are both available on all major platforms. Look forward to more new music coming your way in 2020!