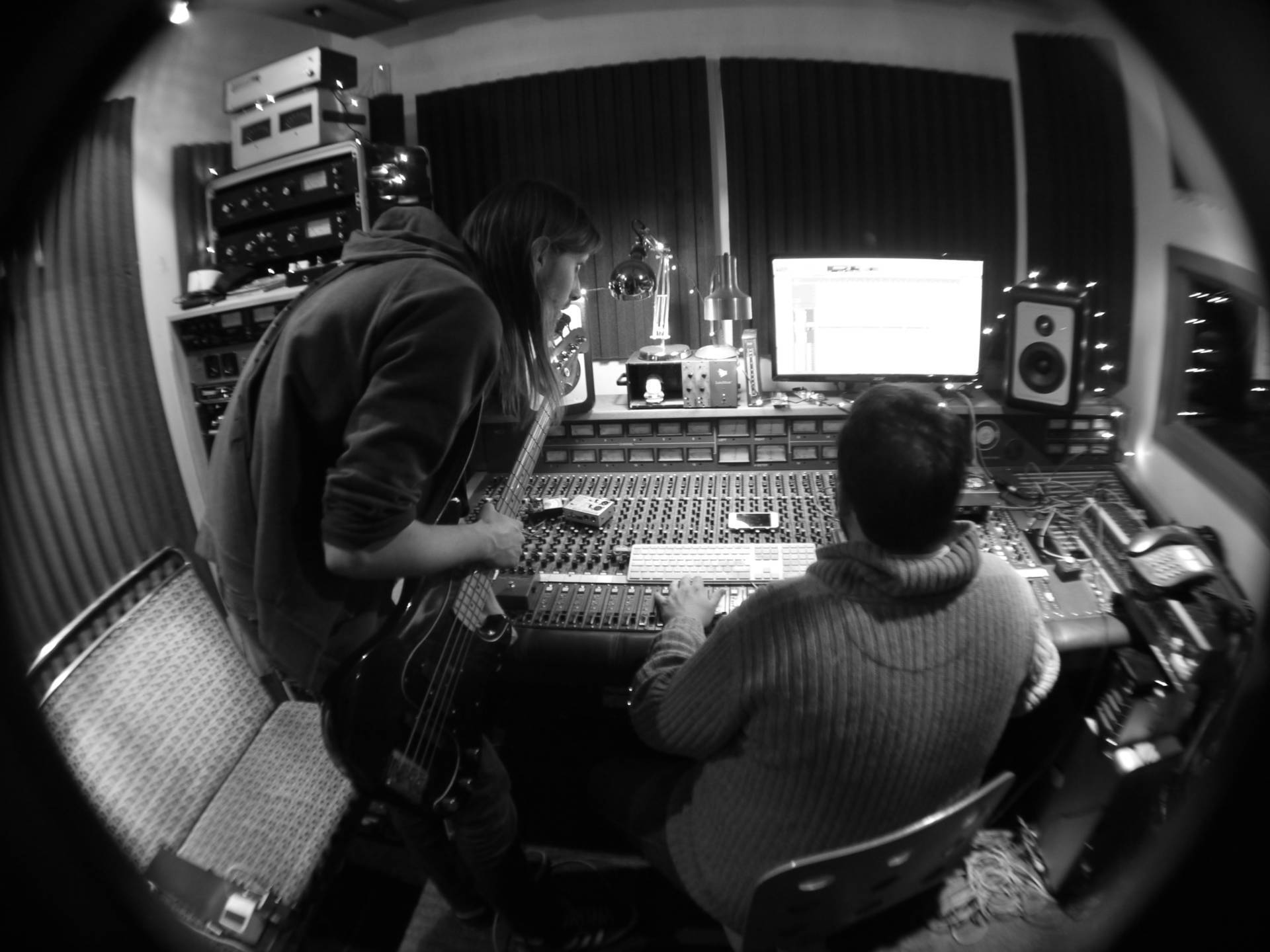 Hailing from Brighton, stoner/groove rock quintet InTechnicolour are now gearing up to release their debut self-titled EP. A year in the making, InTechnicolour are born into the world with a refined sound and a fully functioning line-up (comprised of members from the likes of Porshyne, Delta Sleep and Physics House Band) capable of playing shows outside of their respective living quarters.

You can listen to their new single ‘Lend Me a Crushed Ear‘ from the EP below:

When speaking about recording the EP, Dave Jackson (guitars) says, “I guess we just decided to go into the studio with the Neil Young approach to recording and play it live for the first time on record and whatever comes out the other end remains. We decided to try and make everything sound really raw and play everything quite loosely and this is what came out the other end.”

InTechnicolour have composed an incredibly consummate debut release, one which can easily stand side-by-side with any current modern rock releases. The band have previously been quoted as saying that they “literally have nothing to say about themselves”, but with a first offering that gives listeners so much to take away, it is highly likely that there will be plenty of others that will be willing to do the talking for them.