Essex, UK based rock quartet InMe are pleased to reveal they are currently in the studio working on a mammoth three-record concept album project. 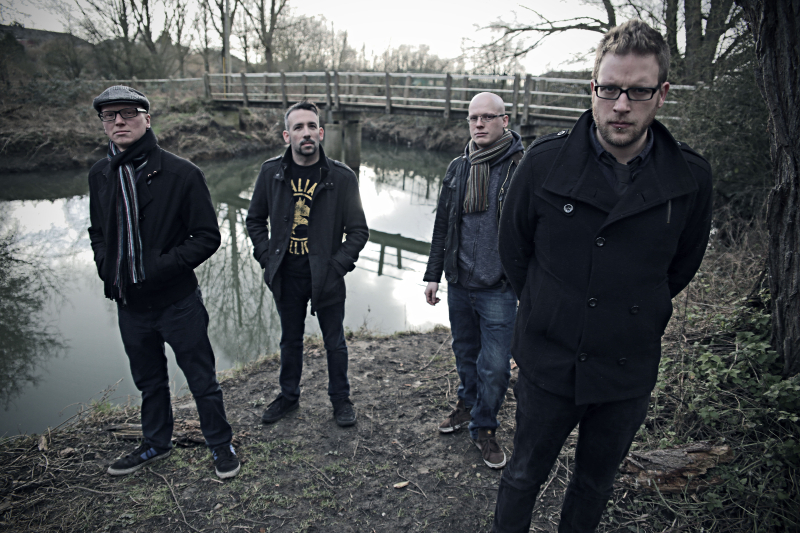 Essex, UK based rock quartet InMe are pleased to reveal they are currently in the studio working on a mammoth three-record concept album project. The band will launch a PledgeMusic campaign to help fund the first record, titled ‘The Trilogy: Dawn’ on Good Friday, April 3rd 2015.

The news comes following their appearance on the main stage at Takedown Festival last weekend alongside Mallory Knox, The Blackout and Arcane Roots. In addition to unveiling details of their new project, InMe have also announced a lengthy run of UK tour dates and festivals in support of the record – full dates below.

To celebrate all this good news, you can now stream ‘Trauma: Door Slam Crescendo’ as the first taster of new material from the album and download the track for free via PledgeMusic in return for an email address:

With next year marking their 20th anniversary as a band and five full-length studio albums to their name, it’s been a long road for this Essex band of brothers who have consistently weathered the ever-changing storm of the music industry and come out fighting. The Trilogy is undoubtedly their most ambitious project to date and looks set to be the crowning jewel in an already impressive collection of material.

Tickets are on sale now at: http://www.seetickets.com/artist/inme/77141