Self-titled EP Released 12th May in the UK 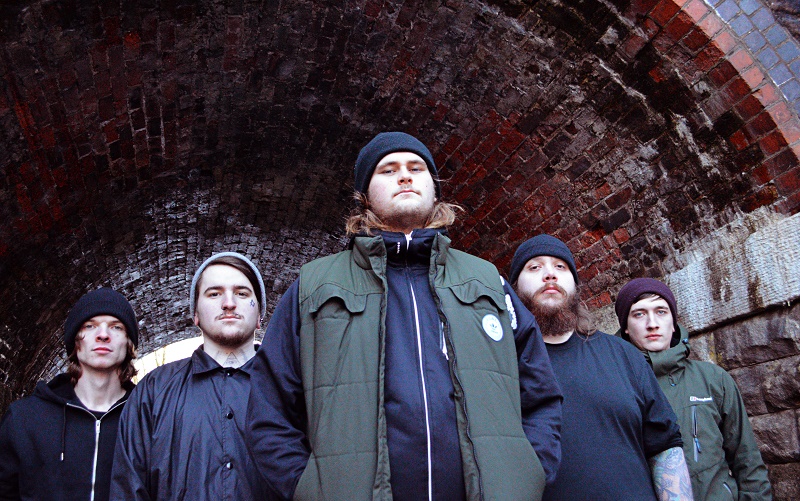 Stoke-on-Trent heavy metal quintet INCARCERATE are today proud to announce their singing to Boston, MA based label We Are Triumphant (Victory Records).

Their self-titled debut EP ‘INCARCERATE’ will be released 12th May. You can get a taster of what’s to come on the eviscerating new track ‘Doomsday’:

Priding themselves on their very particular approach to the brutal riffs and beat-downs that make up their crushing, down-tuned and doom-laden brand of heavy metal, the five piece began life with just two founding members as the vision of James Statham (Guitar) and imposing, larger-than-life front man Chris Myatt. After months of searching to complete the lineup, Josh Geddes (Bass) joined the project followed by Steve Johnson (Guitar) and Sam Hunt (Drums) a month later.

Shows alongside names including For The Fallen Dreams, The Hell, Carcer City, High Hopes and Create To Inspire prove that these ferocious newcomers can cut it with some of the best of the rising crop of UK hopefuls and with interest from across the Atlantic already piquing, this release could be the first step to breaking out of their local scene and onto an international stage.

Incarcerate’s debut EP is released digitally 12th May 2015 via We Are Triumphant.