New York based Imaginary People have released new track ‘She Is’ from their upcoming debut album ‘Dead Letterbox’. 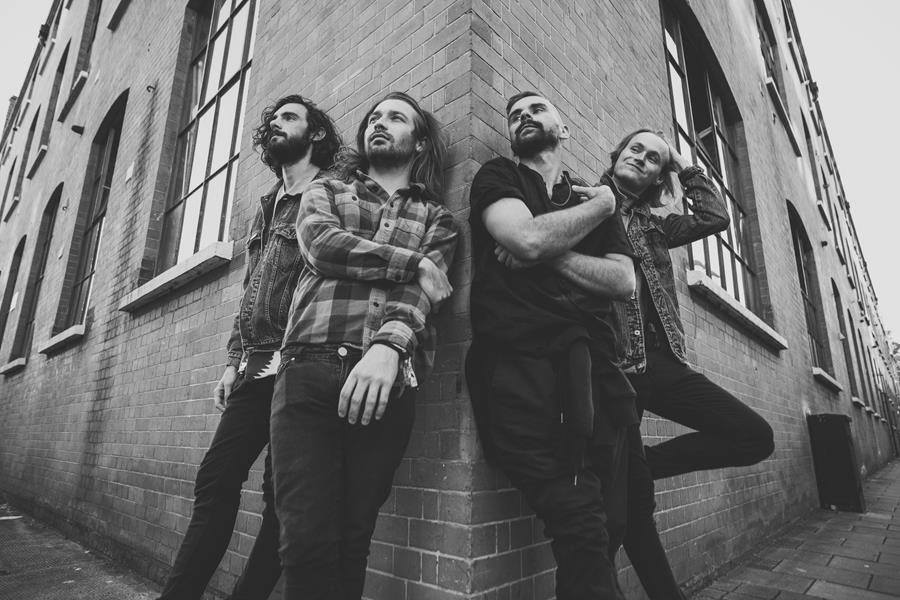 New York based Imaginary People have released new track ‘She Is‘ from their upcoming debut album ‘Dead Letterbox‘.

Formed in 2013, this fast-rising five-piece took to Marcata – a tricked-out barn in upstate New York – to record their debut. Featuring one of the most distinct and emphatic vocalists in music today. Imaginary People finds that sweet spot between floor-shaking rhythms, hard-hitting strings, soulful vocals and just a hint of twang on ‘Dead Letterbox‘.