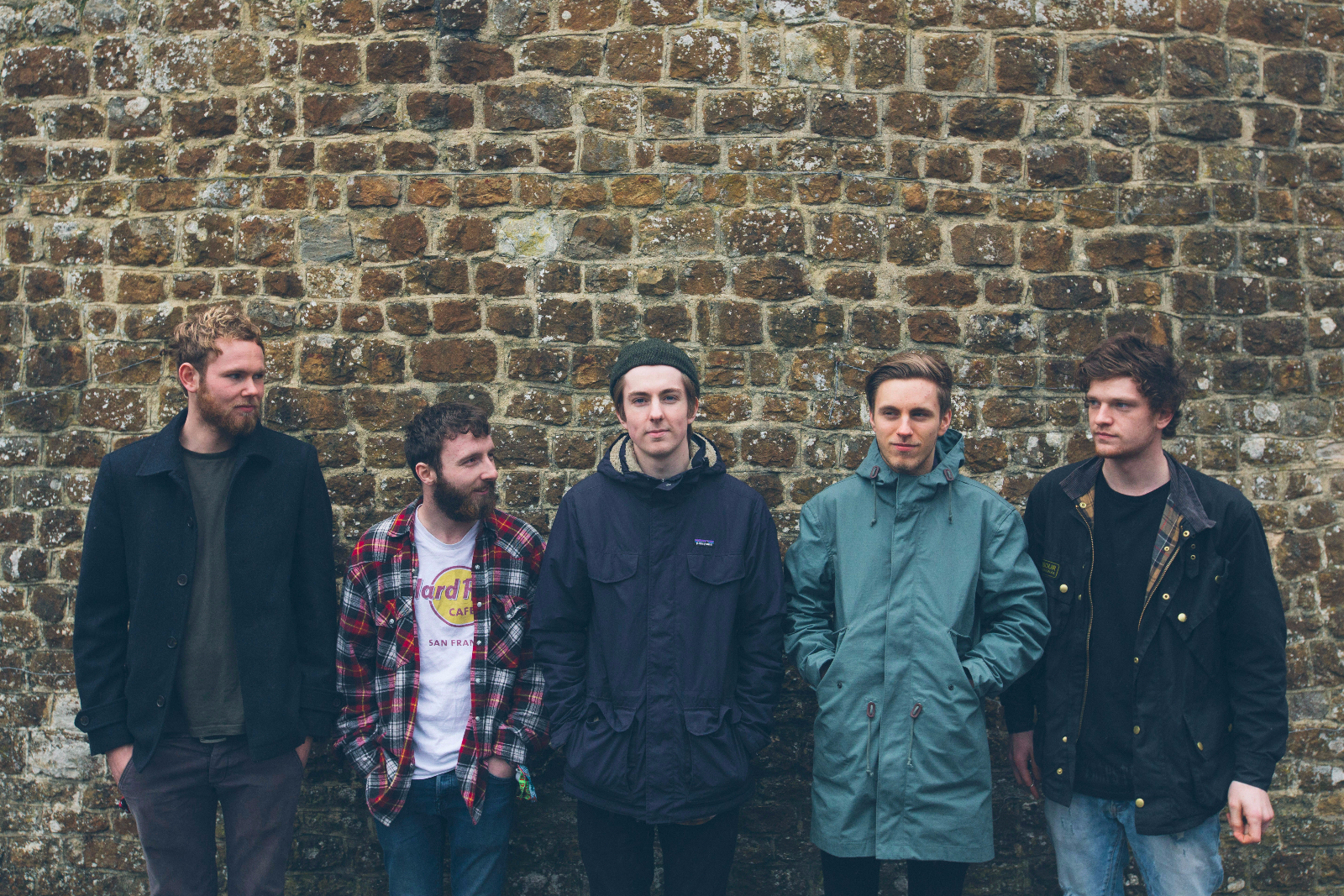 Rooted firmly in the grounds of Surrey, UK, Homebound are a pop-punk 5 piece packing all of the chorus’ into their forthcoming EP, ‘Permanence‘. The EP is set for release on July 17th via Failure By Design Records and was produced by the brilliant, Seb Barlow, (NECK DEEP, ROAM, BLOOD YOUTH).

“Working with Homebound was very natural and I was excited to sit down with them and work on the demos they already had. Everything they had already done was super good so I was really keen to expand on them and get the songs to their absolute best form.” Seb Barlow commented on recording with the guys. “The lads were all great musicians, with great ideas and were all open to hearing suggestions. I think the EP turned out great and I’m sure as hell happy to put my name on it because I think its awesome. I’m really grateful to have had the chance to work with the guys and I think this EP will cement their place in UK Pop Punk and see them move onto bigger rooms and better crowds.”
Homebound have showcased their ability to write huge anthems, grown out of an alt-rock scene, seamlessly over the 5 tracks; with huge sing-along choruses, evocative lyrics and an honesty to their sound unrivalled by their contemporaries. Homebound have quickly reached a sound ready to fill the ears of much bigger crowds from a spectrum of genres!

The first video to be released from the EP is ‘Worthwhile, and the video for which can be checked out below:

“The release of Permanence has felt like a long time coming for us! The title sums up pretty well the past year or so for us as individuals and as a band. Sometimes there’s a feeling that your stuck in your tracks, worrying that the same opportunities aren’t coming for you as they are with others and being left behind. This whole mind-set then makes you doubt yourself and your decisions,” explains Charlie Boughton (Vocals).

“The writing and recording process was a great experience. Having Seb’s creative input really added a new dynamic to the songs, helping to bring them to life. Sometimes as a band, you need an outside perspective that can bring new ideas to the table that you wouldn’t have otherwise thought of. When something was good, we’d all let each other know, when something was proper shit, equally, we’d all let each other know. It was a great environment to work in.”

You can catch these guys live out on a co-headline tour with Six Time Champion in July! See below for dates!

Pre-order the EP now and receive an instant download of ‘Worthwhile’!