Fresh from their UK visit for Slam Dunk festival, Australian hardcore quintet Hellions have announced that their new album Opera Oblivia is set for release via UNFD on July 29. 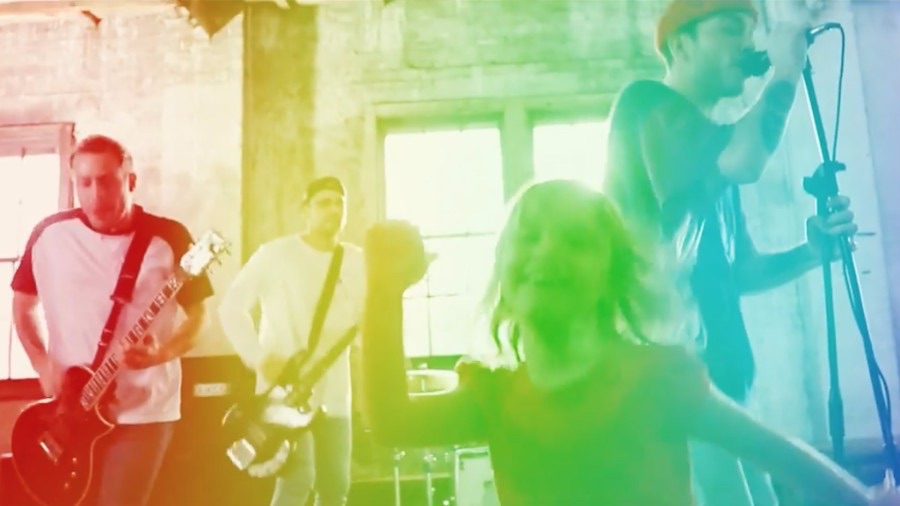 Fresh from their UK visit for Slam Dunk festival, Australian hardcore quintet Hellions have announced that their new album Opera Oblivia is set for release via UNFD on July 29.

Guitarist Matthew Gravolin says of the record; “We would love for Opera Oblivia to be an escape for its listeners but more than that, we want it to commiserate with people through our common unpleasantries and overwhelming hardships, and also celebrate alongside our inevitable victory. We want people to allow it to befriend them and remain with them long after its sounds fade out.”

The record is structured like a theatrical presentation that shows the band’s wide scope and pushed them to their limits.

Matthew continues; “The title Opera Oblivia came to light a couple of months prior to the album’s recording. Not long after the release of Indian Summer we had all agreed that we wanted to begin work on a project of much larger proportions, and we wanted the ensuing record to have a true-ringing feel of operatic grandeur.

The act-based structure was an epiphany of Anthony’s that came to him towards the end of the recording process. His mentality was that we should structure the album as a traditional opera, so when it came to deciding upon the track listing, we did so thematically. This gives the record a loose orientation, complication and resolution in the form of Acts, based on the topics discussed in each song.”

You can check out the first release from the album in Quality of Life below;