People On Vacation’s Ryan Hamilton has released his debut album ‘Hell Of A Day’ this week. To celebrate this we bring you the video for new single ‘4 Letter Verb’. 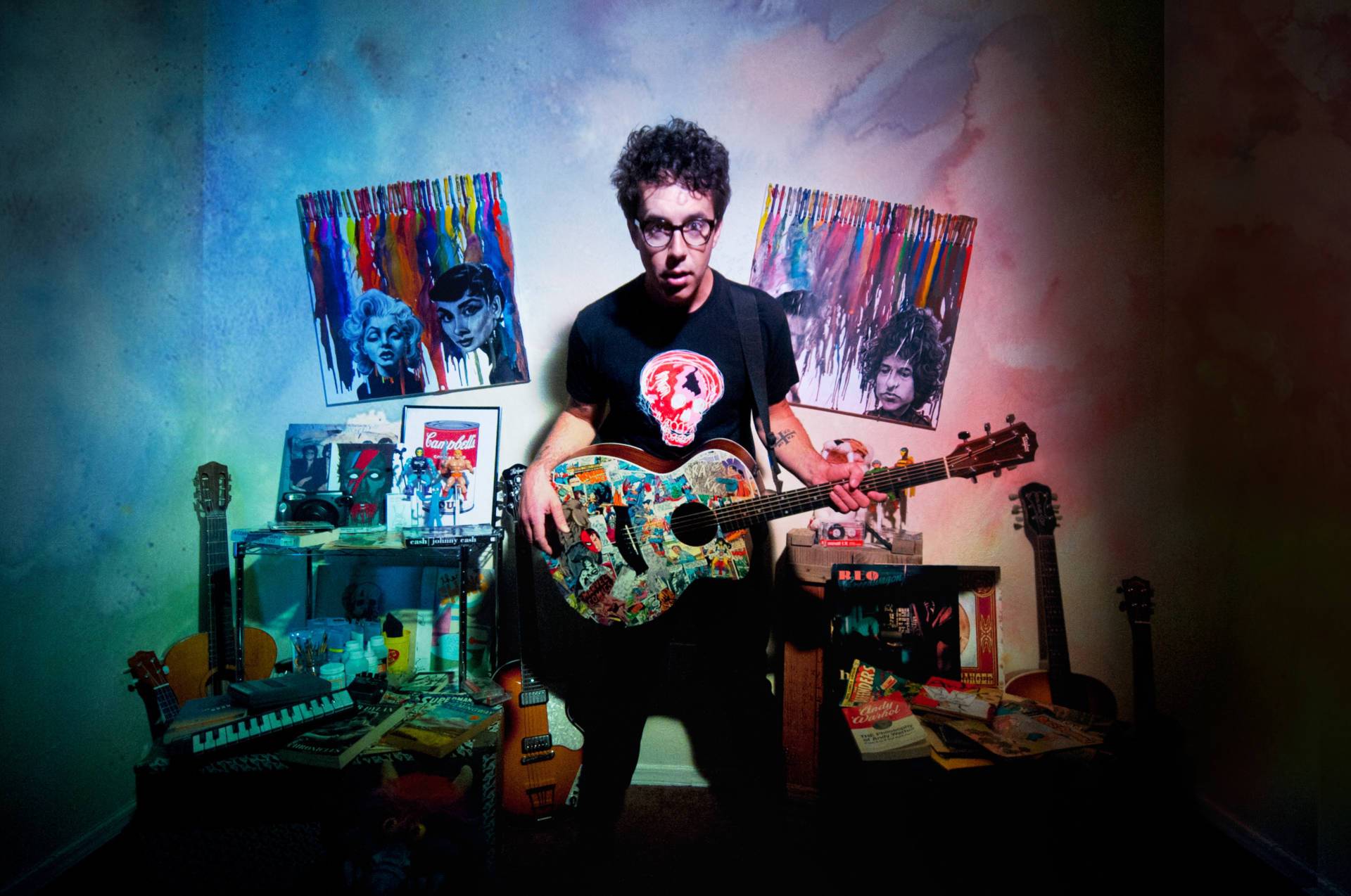 People On Vacation‘s Ryan Hamilton has released his debut album ‘Hell Of A Day‘ this week. To celebrate this we bring you the video for new single ‘4 Letter Verb’.

You can check out the video below:

The video release comes as Ryan prepares to embark on his first solo UK House Party Tour.
At house parties you don’t have worry about whether you’ll have a good seat since the show is literally in the living room! A House Party tour gives fans the opportunity to both enjoy a unique show, but also to get up close and personal with Ryan.

The tour takes in 8 UK dates, and is largely SOLD OUT! Due the phenomenal interest in the tour, a couple of the shows have been upgraded to slightly bigger venues, to see if a location close to you has any last minute tickets check the official Ryan Hamilton facebook page 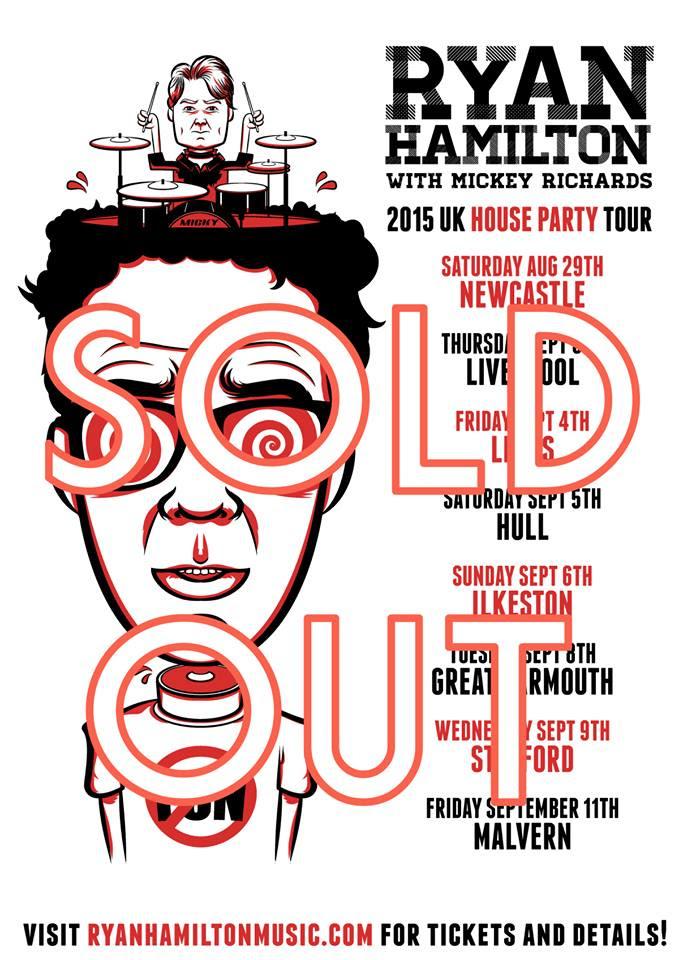 Growing up in the heart of Texas, it would have been hard for acoustic singer songwriter Ryan Hamilton to avoid falling in love with music. Initially tasting nationwide success with the indie folk band Smile Smile, Hamilton found himself signed to a record label and out on the road supporting several successful album releases. Their track ‘Sad Song’ received a nomination for ‘Best Folk Song in the Los Angeles Independent Music Awards’ and the band was nominated for ‘Best USA Artist’ in the Toronto Independent Music Awards.

It was whilst performing at the South by South West Festival in 2010, that Ryan met Jaret Reddick (front man for Bowling For Soup). The pair struck up an unlikely friendship, which led to Reddick and Hamilton deciding to write songs together. The instant chemistry, and mutually similar influences growing up, led to the formation of People On Vacation.

The demise of Smile Smile gave both Hamilton and Reddick time to focus fully on their new project. In the short time POV have been together they have already released three full length albums, an EP and toured the UK on several occasions.

Outside of music, Ryan continues to showcase his other artistic talents. Already his unique abstract pop culture paintings, or ‘Fake Ads’, have attracted attention from the world famous Thomas Crown Art Gallery who have commissioned several of his works. 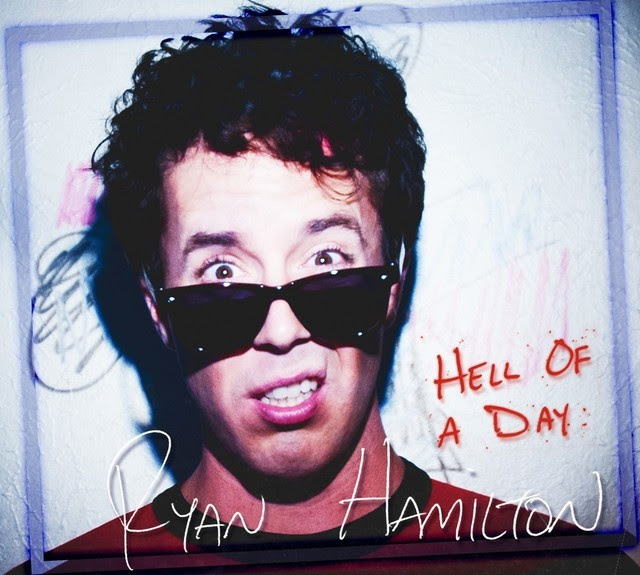