London alt rockers Heel have released the second single from their debut album ‘The Parts We Save’ in the form of ‘Yellow & Bliss’. The video was directed by Mikee Goodman from Sikth. 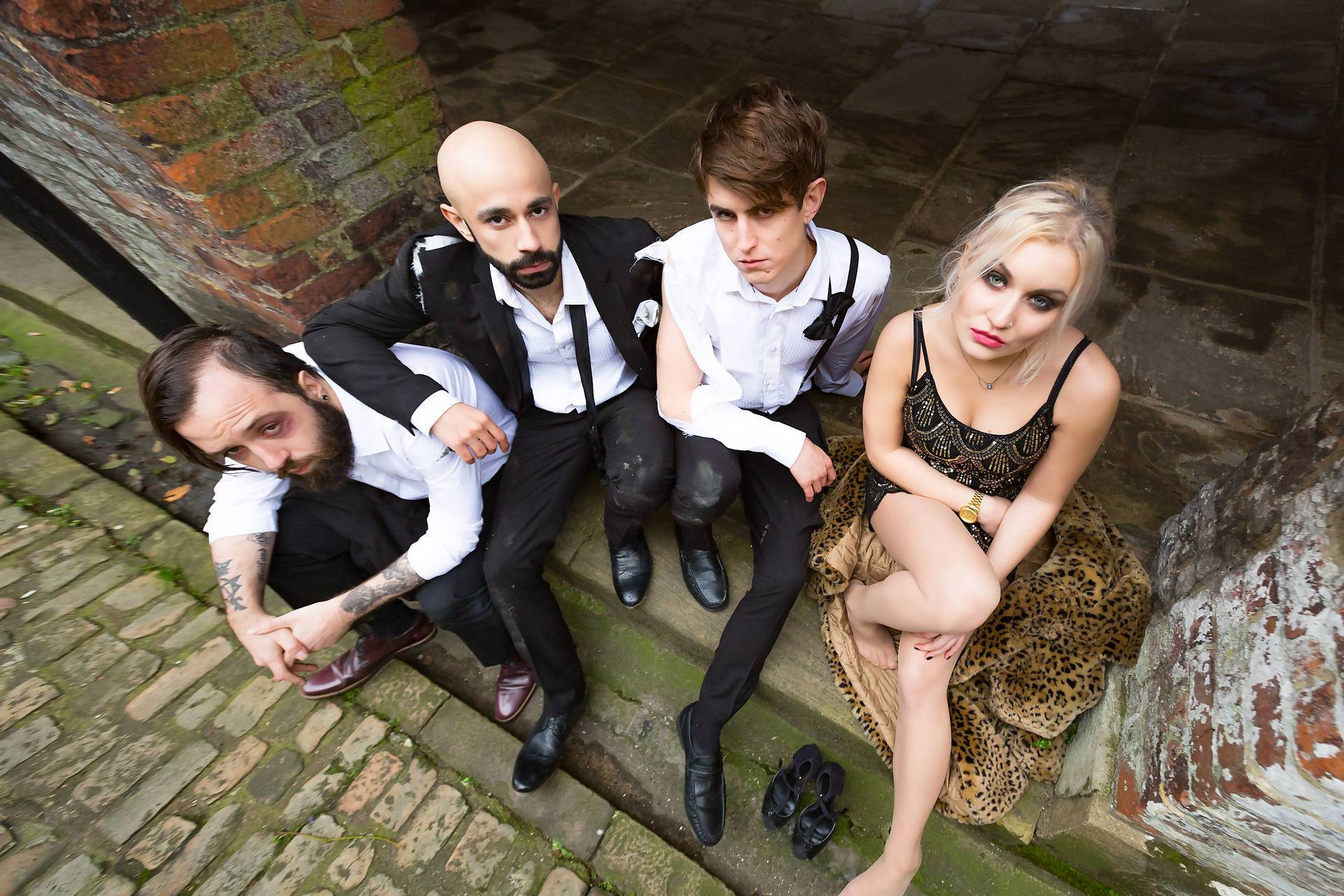 London alt rockers Heel have released the second single from their debut album ‘The Parts We Save’ in the form of ‘Yellow & Bliss‘. The video was directed by Mikee Goodman from Sikth.

Heel are so much more than a band, they are an all round musical experience. The alt rock four piece are a serious force to be reckoned with; jam packed with raw energy, infectious grooves and guitar work that will make you headbang before you even know you’re doing it.

Formed in the winter of 2011 from song writing sessions between Daniel (guitar) and singer Margarita, Heel completed their line-up with the addition of Fred (bass) and Nick (drums). Heel immediately began working on their debut self-titled EP  Produced by Justin Hill (Sikth), Heel’s debut is testament to the harmony created between performance, production and powerful song writing.

With the demand for Heel’s sound on the rise, the band returned to Justin Hill at Fortress Studios to begin work on their second EP. Building on the groove laden rawness of their debut but demonstrating an evolution in sound brought on by the effortless cohesion between band members. Titled ‘Stranger Just The Same’, this EP demonstrated Heel’s ability to fuse musicality and pop sensibility, with straight edged rock.

Heel recently announced details of their debut album, ‘The Parts We Save‘ which will be released on the 04 March.