Harbour Sharks talk about The Killer Inside Me and announce shows! 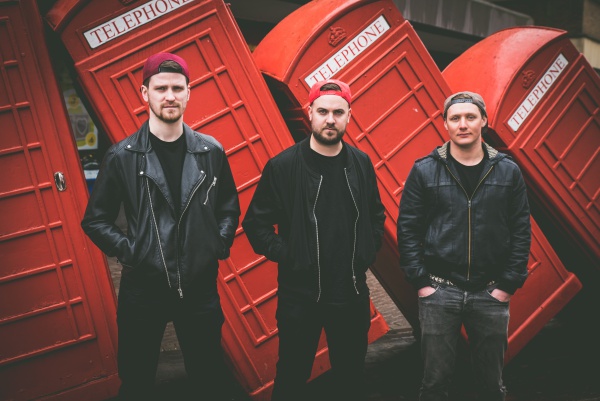 Kingston alt-metallers Harbour Sharks have revealed details of their new single! The track The Killer Inside Me is set for release on May 18 2017. The band say of the track; “‘The Killer Inside Me’ is about the thought process of a serial killer with a split personality who feels hard done by and struggles to act on their instincts. The killer eventually reasons that as humans we are insignificant yet vows to never feel this way as he doesn’t feel he fits in with human normality. Although we don’t condone the acts of serial killers, we feel that this is a song for anyone who has ever felt outcast or humiliated in social norms that they can relate to.”

With this comes the promise of a debut album set to hit us in the Autumn and the announcement of a run of dates to coincide with the release!

18th May – London, The Black Heart
20th May – Lambeth, The Cavendish
25th May – Chelmsford, Asylum
26th May – Kingston, The Cricketers

FFO: A Day To Remember, Beartooth.

Check out their previous single Alive To Survive to tide you over;