Their first single of 2015 has been named as ‘A Whole New Shape’ and is set for release on March 30th. 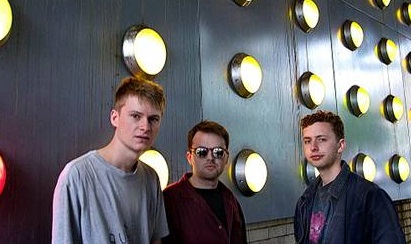 After a whirlwind 2014, which ultimately saw the South London trio make NME’s Best Newcomers list, as well as The Sunday Times Best Albums of The Year, Happyness announced in January that they have signed to Moshi Moshi Records for the UK. Their first single of 2015 has been named as ‘A Whole New Shape’, is set for release on March 30th and comes as part of the album re-pack, released the same day.