North East based writer Hannah Travers gives us the lowdown on two bands from her area! 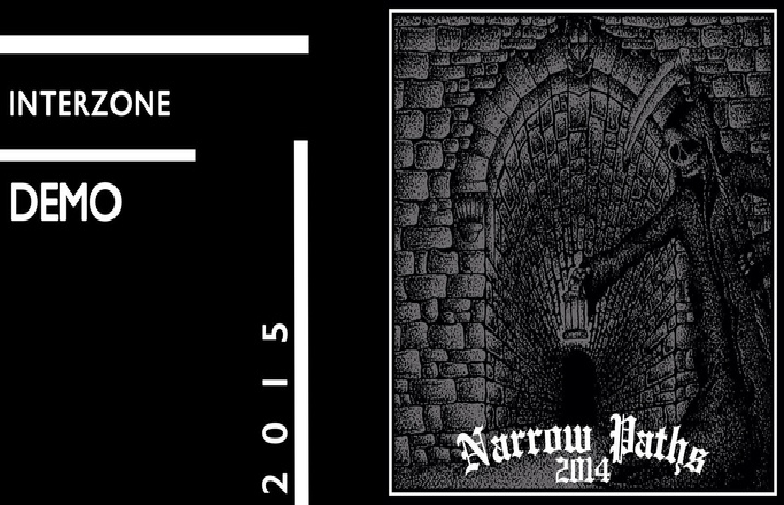 Hey I’m Hannah, I am one of the writers for AltCorner and I am from the north east and within my articles I am going to be writing about northeast beatdown/hardcore shows, EP’s/Album’s and doing interviews with bands from my area. My aim is for these bands to get recognised and get gigs hopefully outside the northeast. Which is something that I’ll be posting gig dates aswell for those who will be interested in seeing these bands face to face.

First of there is…

The Teeside Hardcore band are fairly new to the scene, but look to be a prominent part of it. With there first demo out we can sure look forward to hearing and seeing this band. I personally cannot wait to see these live and hear more from them.
Middlesbrough hardcore band Interzone released a demo earlier this year in which they bring a heavy hardcore vibe with their guitar riffs , drumparts and aggressive vocals. The hardcore unit will be playing with some great bands at smogfest 28th February 2015.
I highly recommend this demo, and can’t wait to here more from them
http://ntlrecords.bandcamp.com/album/interzone-demo-15

…are a Durham based hardcore band who have really nailed it. Definitely one to watch out for.  They definitely are an exciting prospect for our local area.
Narrow Paths brought NP2K14 four track demo out at the backend of last year. This demo is an excellent example of varied vocals, original guitar riffs. The demo finished on a track called “The end” this is a 1:40 long track with just straight up heavy beatdowns. Just recently the band lost two of its members, but are still very motivated to carry on. The band will not be playing this demo or their cover of “The path” by brutality will prevail as they have plans to bring out new tracks sometime in March.
Highly recommended demo.
http://narrowpathshc.bandcamp.com/track/intro