Hang the Bastard call it quits after current UK tour

London’s metal sons Hang The Bastard have decided to call it a day. The riff masters have spent almost a decade touring and shredding together released the following statement on their social media channels… 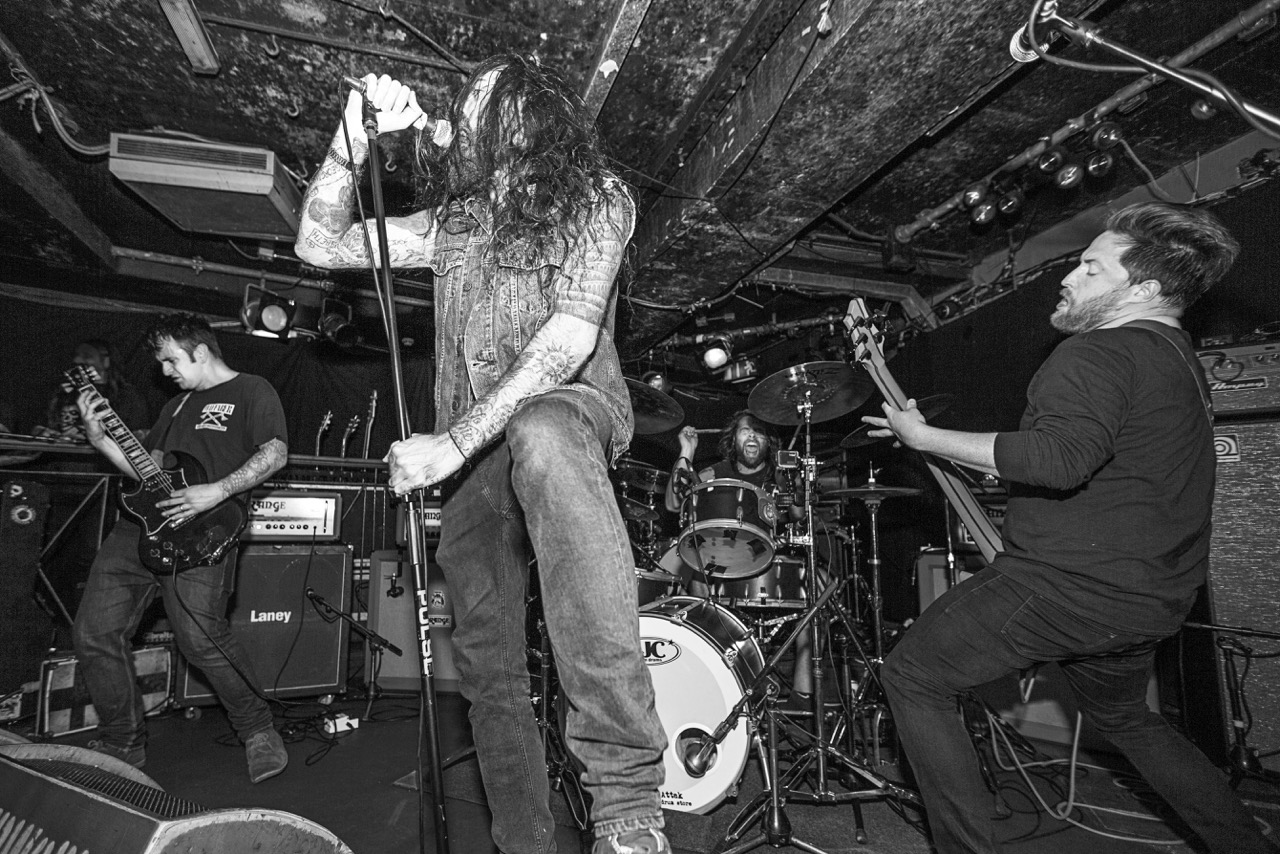 London’s metal sons Hang The Bastard have decided to call it a day. The riff masters have spent almost a decade touring and shredding together released the following statement on their social media channels;

“After 9 years, 13 members and 17 bassists, Hang The Bastard are calling time.

We’d like to thank everyone who has helped us out, put on shows, driven us, toured with us, recorded us and drunk with us.

More than anything we’d like to thank our wives, girlfriends and families past and present for their support and putting up with us!

We will be playing the last of our UK shows over the next few weekends, followed by a short run in Europe and then headlining a stage at the Holy Roar 10th Anniversary show.

We will be planning a proper ‘last show’ after the Summer in London where we’ll be playing songs from our first release up to the most recent.

Thank you all for your support over these years – without people watching us and headbanging we’d be nothing.

Now go back and listen to Slayer and fuckin Black Sabbath.”

The band’s current tour has been renamed The End Times Tour (formerly Mists Over Albion Tour). A new London show at the Old Blue Last which is FREE has been added to the tour. Catch the band on the last few dates of the tour:

Tickets are priced at around the £6 – £8 mark (not including the Holy Roar Records show).