Its time: Haggard Cat are going back out on the road! 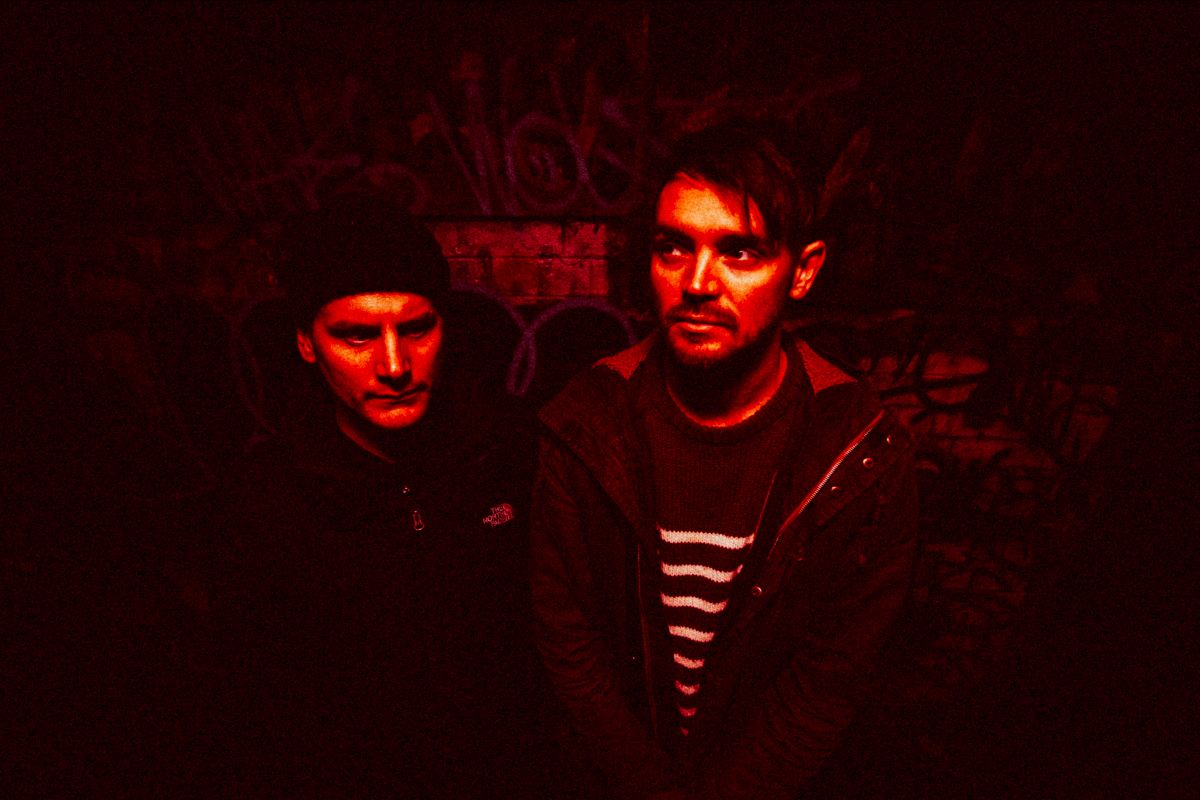 Haggard Cat will be touring the UK around the release of their new album Common Sense (March 13, Earache Records).

The tour is called the Common Sense tour and will see the band spend almost a month on the road! 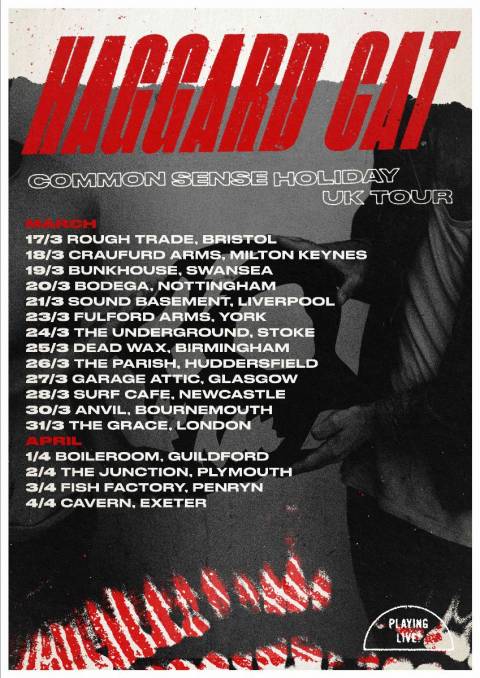