Habitats are a Hampshire-based indie-pop / tropical groove outfit and are releasing their new single ‘Boogie Waltzer’ on October 16th. But you can listen to it here! 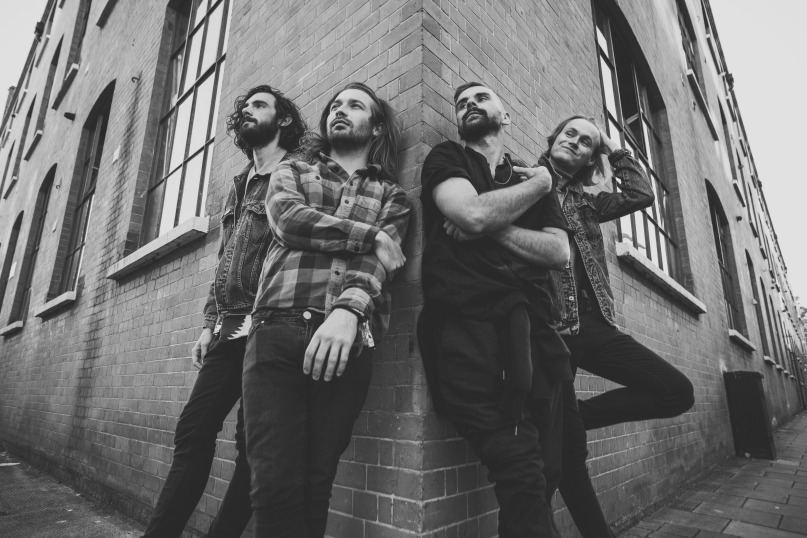 Habitats are a Hampshire-based indie-pop / tropical groove outfit and are releasing their new single ‘Boogie Waltzer’ on October 16th. But you can listen to it below.

The track is off the upcoming ‘Jungles’ EP, due for release in early 2016, and is the perfect example of their vibrant and blissed-out sound. The new material has been recorded at Waterfront Studios, on the west side of the Hudson Valley in New York (previous clients include The Charlatans and Toyko Police Club).

Their debut EP ‘Diamond Days’ was released in February 2015 and has been compared to the likes of Foals and Peace. Singles ‘Peace of Mind’ & ‘Diamond Days’ gained radio love from Huw Stevens, Steve Lamacq & John Kennedy.

They relish the idea of not having a specific frontman, with each of them providing enough strong characteristics in the music to be able to swap microphones at will, forming an array of sunshine melodies and vocal harmonies over danceable, catchy beats.

Following a string of festival appearances including The Great Escape, Kendal Calling, GoldCoast and Boardmasters, the band will release this single on the 16th. The release will be supported by a UK Tour in October including their biggest headline show to date at The Lexington in London for Parallel Lines;