“Bad Times Don’t Last” is an EP that deals with the idea of choices and how we react to them. The EP finds itself in reflection, but also in action to life and it’s every changing experience. “Bad Times Don’t Last” faces the difficult decisions head-on, and pressed forward without hesitation.”- Goalkeeper 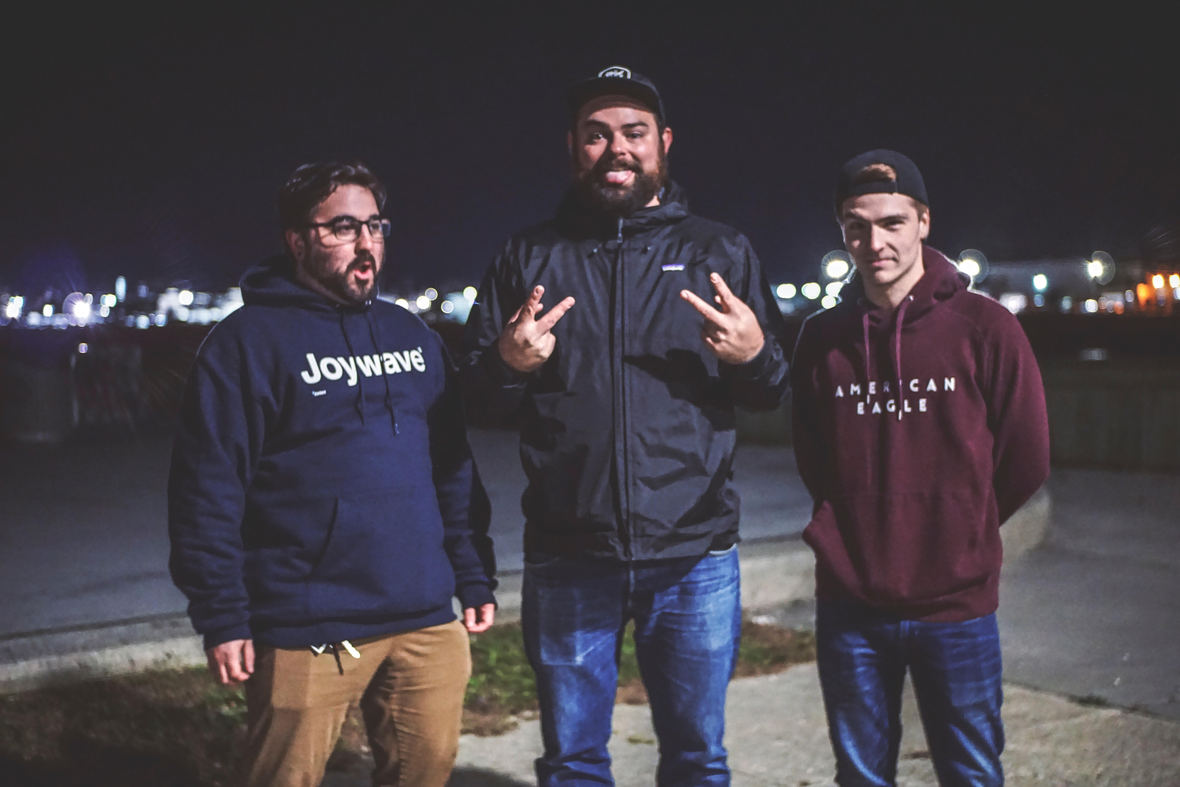 When opportunity knocks, Philly natives Goalkeeper are the ones answering the door. Ryan Beebe (Singer/Bassist), Marc Juliano (Guitarist), and Cody Ritchie (Drummer), came together at a critical point in their careers when all member’s original bands reached their expiration dates at the same time. Without skipping a beat, Goalkeeper was formed. Finding inspiration in the expanding world of pop-punk, Goalkeeper wants to make their mark and prove there’s still new sounds to be heard.

Focusing on tight, driving songwriting, their music emphasizes a fresh, gut-wrenching sound with lyrics that focus on the levity of situations. Goalkeeper recorded with Rick King and Kevin Mahoney at King Sound Studios in the spring of 2018 and have an EP release planned later in the year. They’ve played along acts such as State Champs, The Starting Line, Hit The Lights and Homesafe.”