Their debut album ‘OmniOne’ has been a long time coming for Scottish progressive rockers Halo Tora. Despite having only previously released two singles, the record is a result of extensive touring and songwriting, designed to capture the expansive atmosphere that successfully dominates their new track, ‘Permanent Revolution’. 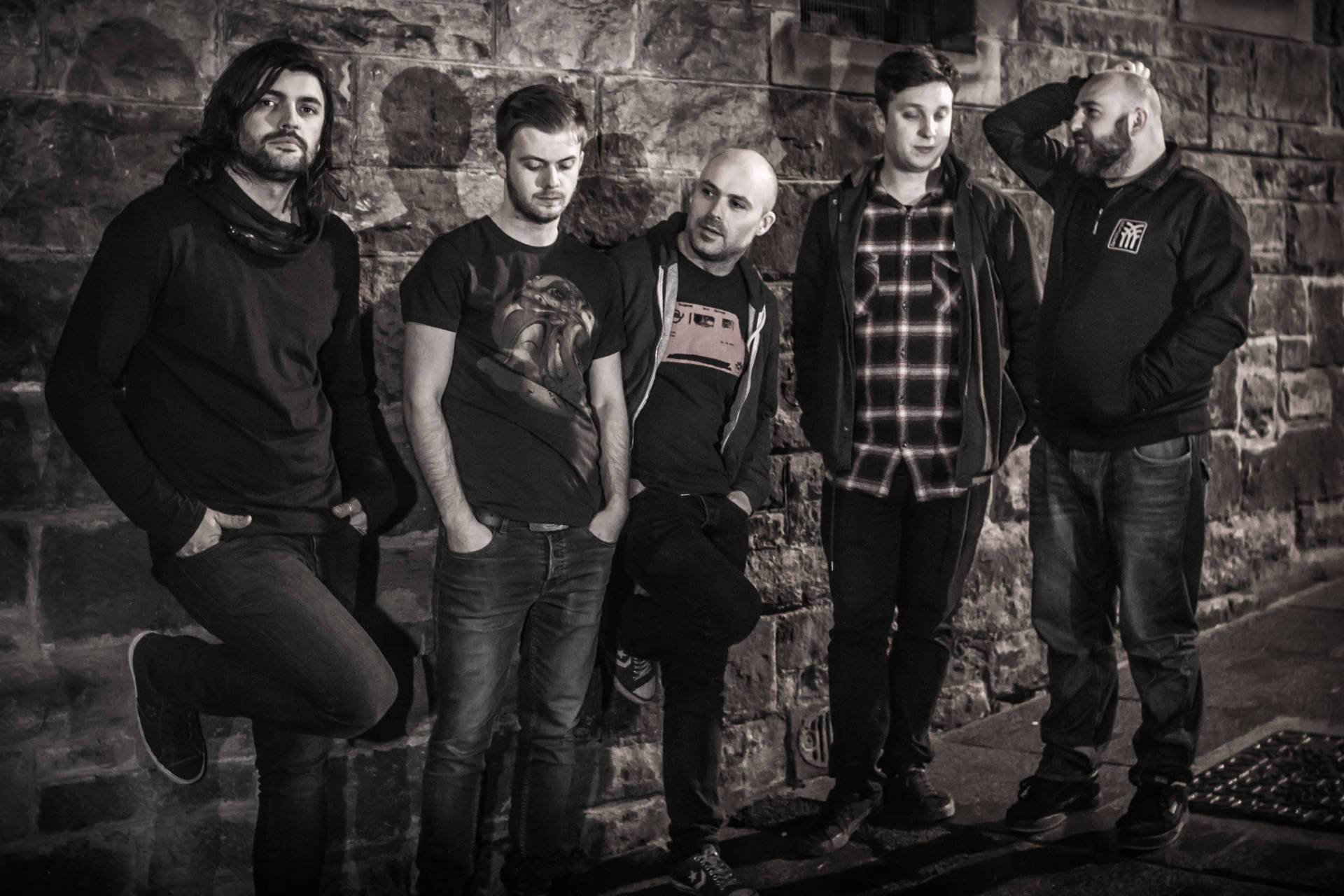 Halo Tora are a five piece union of progressive rock burgeoning from Glasgow, Scotland. A bond formed through years of writing and live shows supporting the likes of Jamie Lenman (Reuben) and My Vitriol as well as recently embarking on their own UK tour. The band repress nothing, by concentrating and coalescing their individual creative forces the band are able to subjugate generalised stylistic boundaries contrastively sitting somewhere between prog-rock, alt-rock and post rock. The result is a raw yet emotional album which is as dynamic as it is powerful.

Their debut album ‘OmniOne’ has been a long time coming for Scottish progressive rockers Halo Tora. Despite having only previously released two singles, the record is a result of extensive touring and songwriting, designed to capture the expansive atmosphere that successfully dominates their new track, ‘Permanent Revolution’.

Halo Tora have worked relentlessly and meticulously, carefully cultivating and refining the material which can be heard in their forthcoming debut album ‘Omni\One’. Throughout the album melodic dual vocals intertwine and coalesce with equally complimentary dark and atmospheric guitar exchanges, whilst chilling classical piano sections float underneath a frenetic back-bone of driving bass and thunderous beats, fills and crashing cymbals.

‘Omni\One’ is as diverse as it is accomplished and there is an invigorating confidence and honesty to it which has come through there perseverance and patience in ensuring that everything is crafted to perfection, as guitarist and lead vocalist Chris Alexander says, “This record really is a coming together of all our experiences and personalities and with that a license to explore places musically that we had never been as individuals. It was great to be able to throw ourselves at it and watch it take shape.” 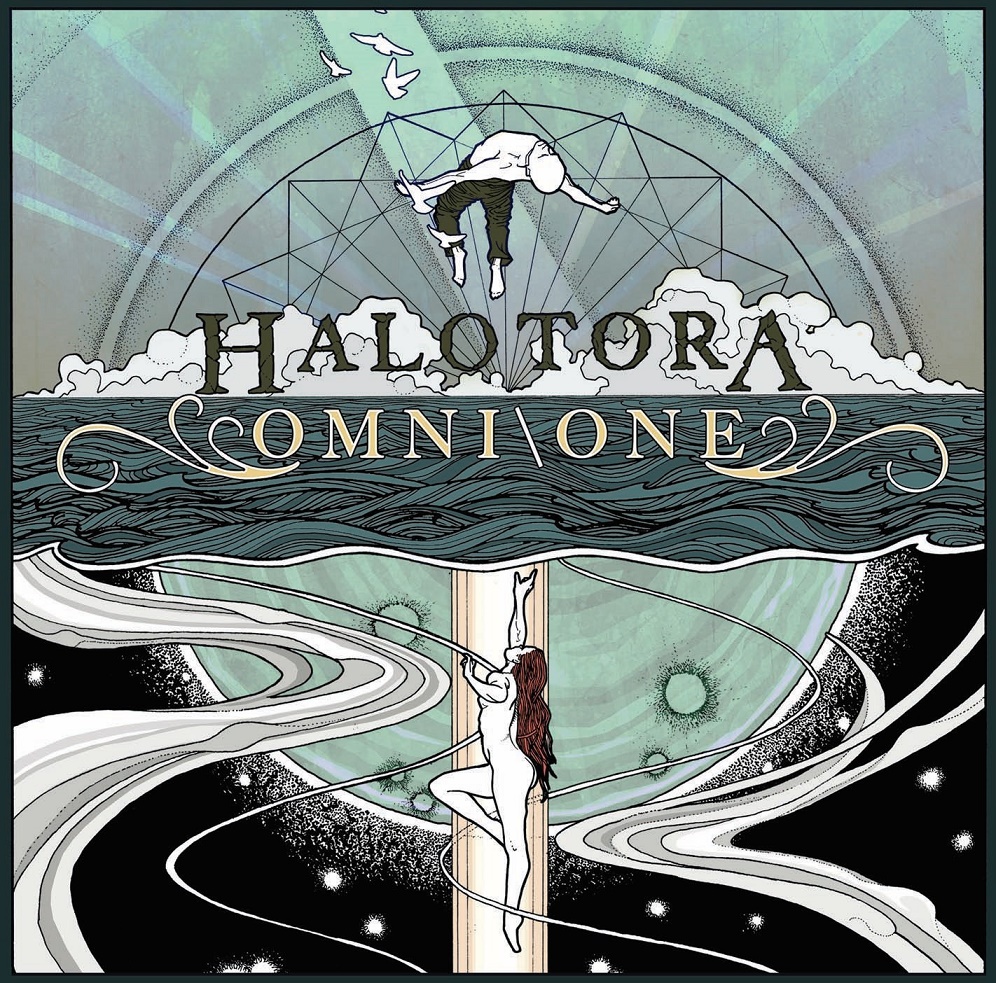