Essex punk rockers Giants have released a live session of the band playing through some of the tracks from debut album Break The Cycle. 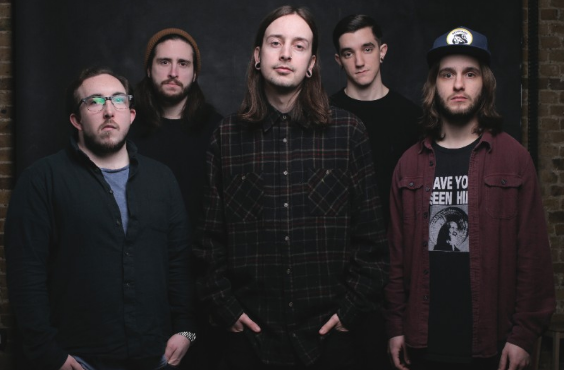 Essex punk rockers Giants have released a live session of the band playing through some of the tracks from debut album Break The Cycle.

The band say of the session; “Our debut album “Break The Cycle” has been out for a little over a month now and we couldn’t be happier with the reception it has received.   We wanted to showcase the songs in a live setting so we filmed this session with the guys at Live At The Lab and we’re stoked with how it came out.  We we were able to set up without headphones and just play as we would at a show, no click track, no corrections, no bullshit – it was awesome.
We have been touring the record with Landscapes and Capsize across Europe the last few weeks and the shows have been crazy! We’ve been blown away by it all.
We’re now back on home soil to finish up the tour.  We’re going to be playing loads of the new record and will have all colours of the vinyl with us for sale. Be sure to get down and check it out!”

Watch ‘Our Own Enemy’:

You can catch Giants on their UK tour with Landscapes on the dates below:
19th May- Star & Garter, Manchester
20th May- Boston Music Rooms, London
21st May- Holy Roar 10th Anniversary, The Dome – London