It’s a sad day in the music world with the announcement that UK rockers FVK are calling it a day. Last night, the band released a statement explaining that following the departure of co-frontman Kier Kemp, the band were no longer going to continue. 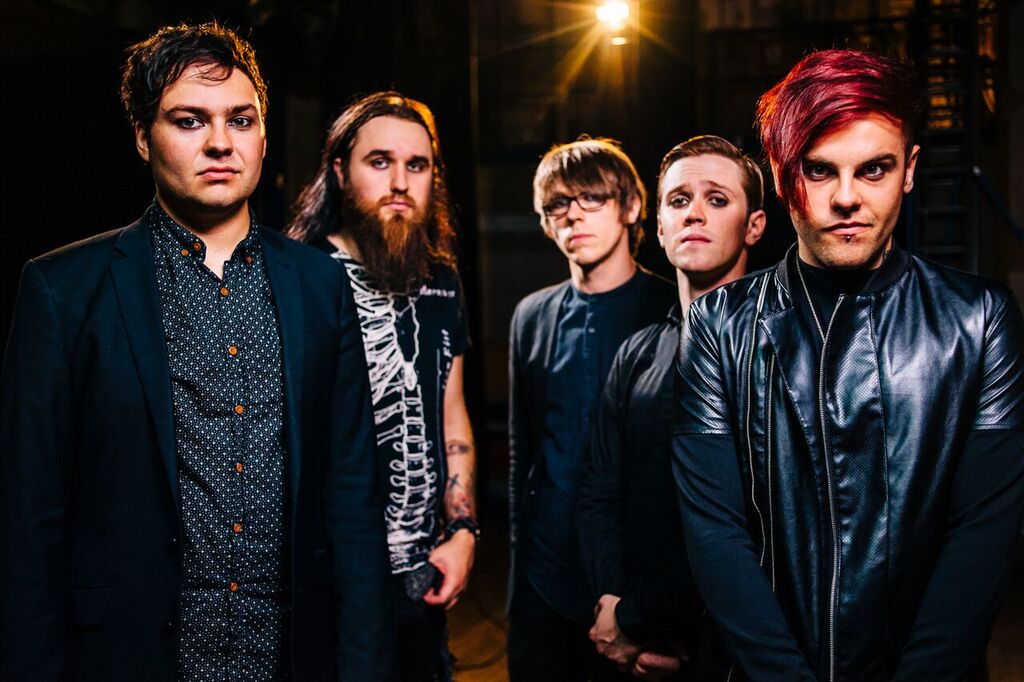 It’s a sad day in the music world with the announcement that UK rockers FVK are calling it a day. Last night, the band released a statement explaining that following the departure of co-frontman Kier Kemp, the band were no longer going to continue.

All forthcoming performances have been cancelled with the exception of Shield Fest at Hobos in Bridgend on July 17, which will be the band’s last ever show, however, minus Kier. Tickets for the band’s headline show in St Albans will be refunded from the point of purchase.

You can read the full statements below;

Kier says; “Leaving FVK was without a doubt the hardest thing I’ve ever done. Other than the more obvious side of fracturing a group of guys with so much history… my friends, I went in fully aware that I also have a responsibility to everyone that is a fan of the band as well. So to those people, I’m sorry if this upsets you, I feel awful for it… but the alternative would be me continuing to do something that I no longer fully understand or passionately connect with – and that is no good for me or for you. FVK was never mine, it was all of ours and that’s not going anywhere. I’m proud of what we achieved and I’m very proud of all of you for being so lovely. I’m available in all the usual places if anyone has any questions or wants to talk more about it. No one is disappearing, so speak soon”

The remaining members of the band add;

“A difficult announcement. Last Friday Kier told us he was leaving FVK. To the rest of us, this revelation was greeted with shock, disappointment, and heartbreak. We have given our lives to this band and the idea of giving up was completely alien to us. However, over the weekend we have struggled to find the answer to this unfortunate situation, and we have come to the conclusion that it would be wrong to continue this band without Kier by our side.

However, FVK has always been more than just a name, and the remaining members of FVK will not abandon our musical union. There will need to be time to rebuild and reflect – our lives have drastically changed over the period of a few days – but music has always been our passion, and the idea of doing it without our friends seems absurd. We – Laurence, Luke, Shane and Drew – will certainly continue to make music together; though the specifics of this are uncertain.

To our fans we apologise wholeheartedly, this is not the ending we chose, but our hands have been forced. All we can say is thank you for your support, and please remember our music lives on forever, and that the creative force behind FVK will return” – Laurence, Drew, Shane & Luke

There will be a farewell show announced soon and the band have expressed wishes that Obsidian Bond, their social network, remains open to allow fans the community that has been built up throughout their career.

We hear at AltCorner would like to wish Drew, Kier, Laurence, Luke and Shane all the best in their future projects.