Funeral For A Friend – End Of An Emo Era

So, the band that shaped such a musical phenomenon is bowing out. But they can bow out with pride swimming in their stomachs, and with hope in their hearts. They’re truly one of the most beloved bands amongst the UK and their music will play out forever. 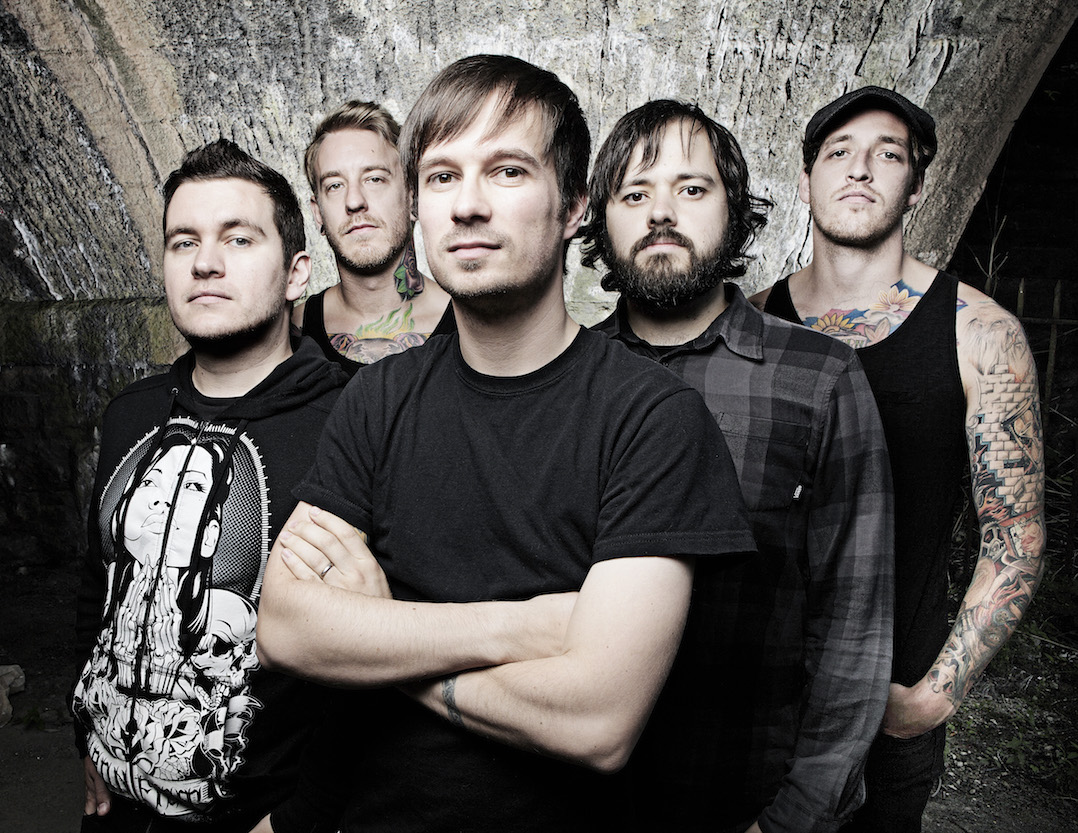 Idolised by many, Welsh band Funeral For A Friend have decided to cut ties. The act, renowned for their powerful and thought provoking music, are committing to other projects. And It has saddened their cult following and other bands they have influenced. But, they’ll go out with an explosive bang, as their last tour will be a sombre but joyous run.

The music has been enthralling from a band that has taken the scene by storm since their inception 14 years ago. Lead by the enigmatic Matthew Davis-Kreye, the band have built a pivotal structure. They have given a scene a voice, with the brand of music that might not appeal to everyone. But, it hasn’t stopped them progressing and creating heartfelt notes that resonate.

When the band started know one knew that they would purposefully rise to prominence. With their smack to the face sound and macabre lyrics, they did the unlikely and became a force, a force that would tour the world. And with so much expectation on their shoulders, they mastered the art of travelling and playing the music that meant so much to many.

Debut album Casually Dressed And Deep In Conversation opened up everything. It was an instant hit, a colossal record, full of blood soaked lyrics that engineered a sound that would become original. The band were rising rapidly and their focus was finely tuned and the optimism was infectious. Songs like This Years Most Open Heartbreak and Bullet Theory stuck in the minds of the faithful that showcased their lust for a band that really were something new.

Hours followed. It was a record that many could confide in. The song-writing was masterful and the guitar driven anthems were instrumental to the rise of the Funeral For A Friend. The shudder of Roses For The Dead and the emphatic powerhouse that was Streetcar, Hours was a triumph. And with the newly found glory, the band never pulled away their roots. They stayed grounded and focused. Their eyes fixated on the prize without the added bad taste of arrogance, they’re still like that today, humble and profoundly imprinted in what they do.

So, the band that shaped such a musical phenomenon is bowing out. But they can bow out with pride swimming in their stomachs, and with hope in their hearts. They’re truly one of the most beloved bands amongst the UK and their music will play out forever.