From Inside reveal new video 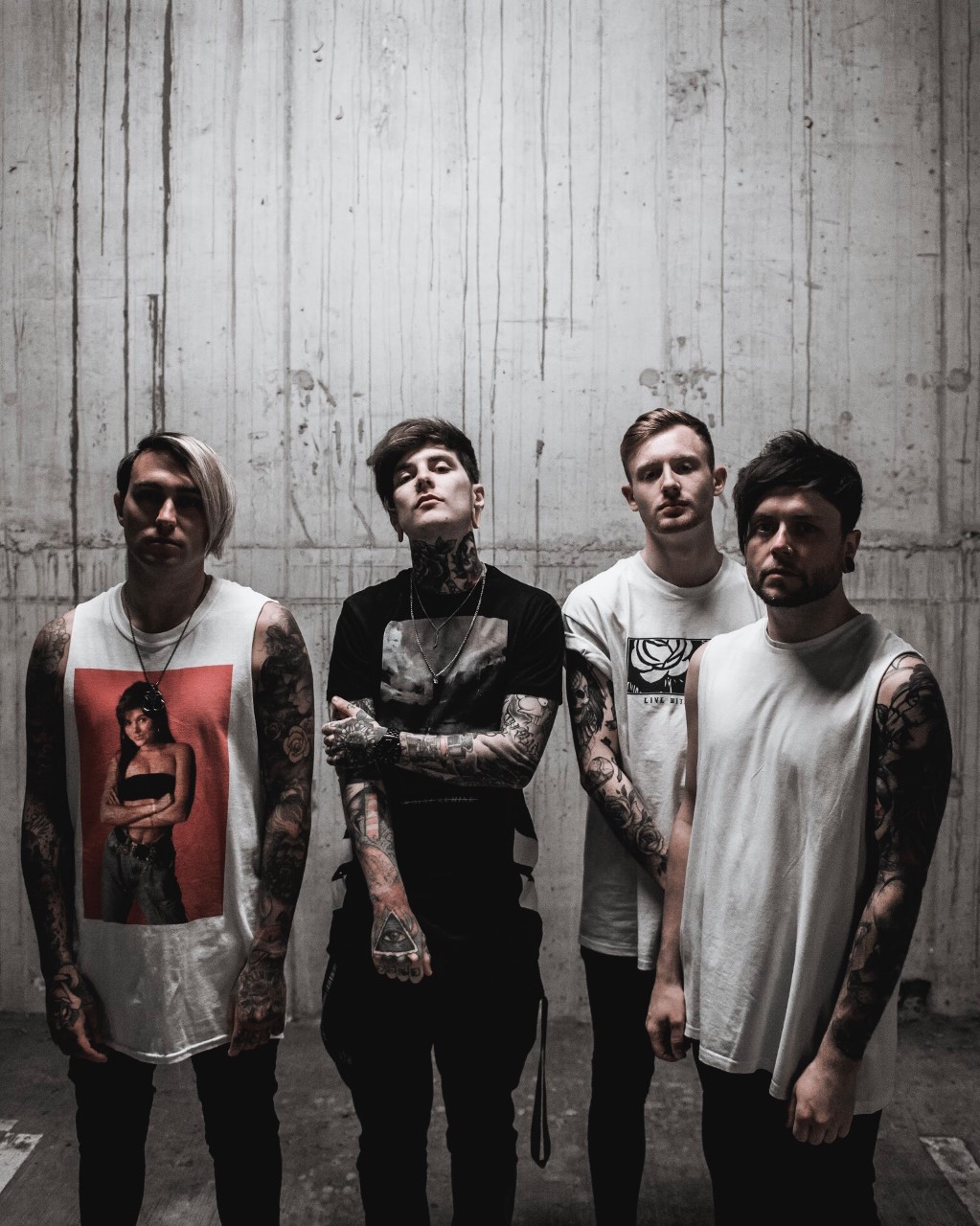 From Inside have had an impressive year. The quartet launched themselves onto the scene at the beginning of 2017 with their debut single, Find My Way, which was premiered by Kerrang! Radio. The band’s debut EP, The New Era, soon followed, with their second single, Be Yourself, notching up regular rotation on Scuzz TV. They’ve also had some good coverage from AltPress too.

Check out Before I leave below;