New England punk rock legends Four Year Strong have announced they will be hitting mainland Europe and the UK across January and February 2017! 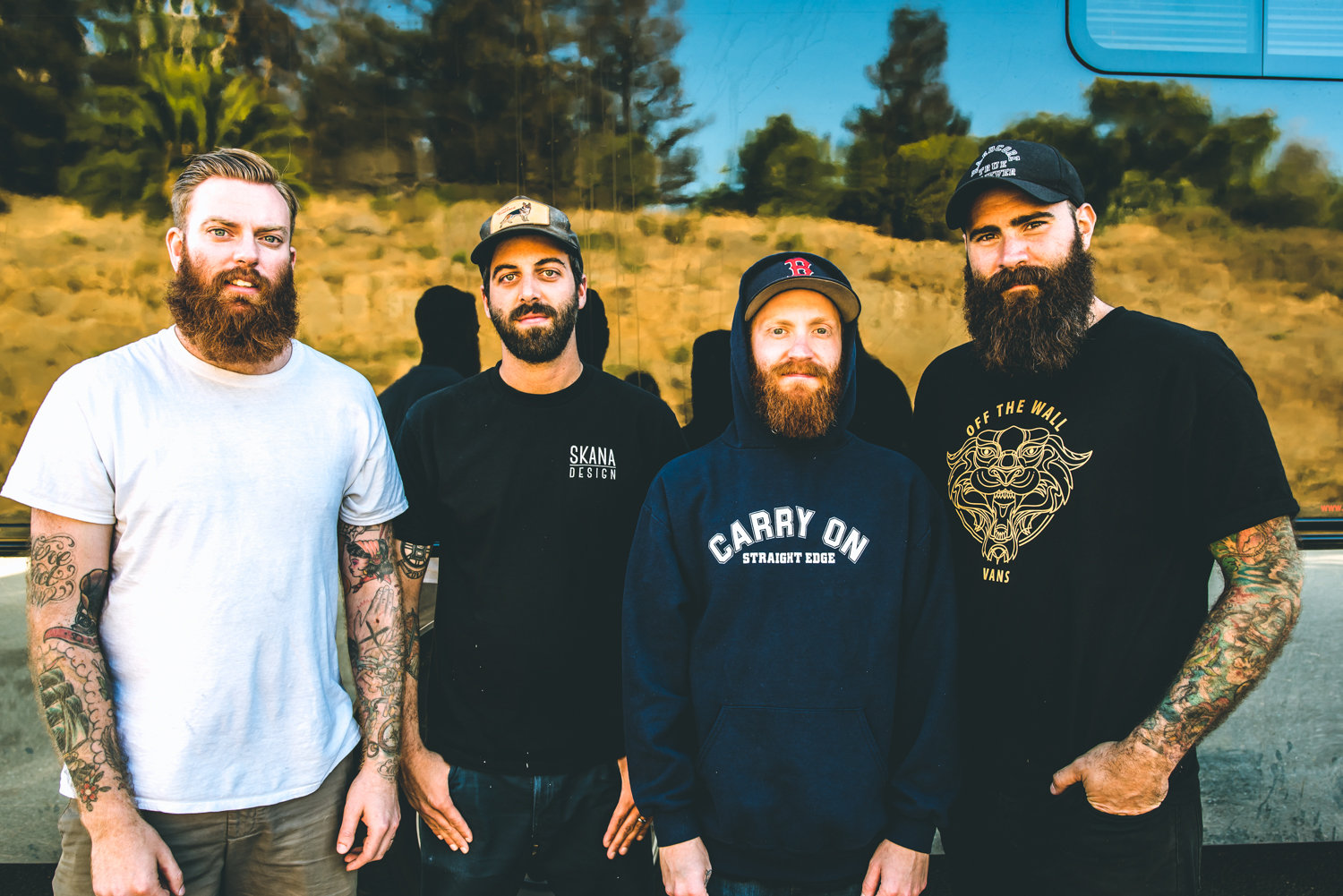 New England punk rock legends Four Year Strong have announced they will be hitting mainland Europe and the UK across January and February 2017!

The dates come as part of the band’s 10 year Rise or Die Trying album anniversary tour. The band say of the forthcoming tour; ‘In 2007 we put out a record called Rise or Die Trying, starting us down a path that would lead us all over the world, and drastically change our lives. With 2017 marking the 10 year anniversary, it’s time to say thank you. Thank you to everyone that came out and supported our young band, thank you to everyone who still goes crazy at shows when we play RODT songs, and thank you to a record that gave us these last ten years.
Over the next year we will be announcing Rise or Die Trying 10 year shows all over the world where we will be playing the record front to back, the first of which being announced today in Europe this February. We are doing these shows at smaller, intimate venues to really make it something special.
Keep a lookout for announcements of shows near you next year and come out and get crazy with us as we play the record that brought us to you in the first place. Rise or Die Trying.’

You can see the UK and Ireland dates below;

These are intimate venues so you’ll need to get tickets quickly to avoid disappointment! Tickets go on sale here at 10am on November 11! 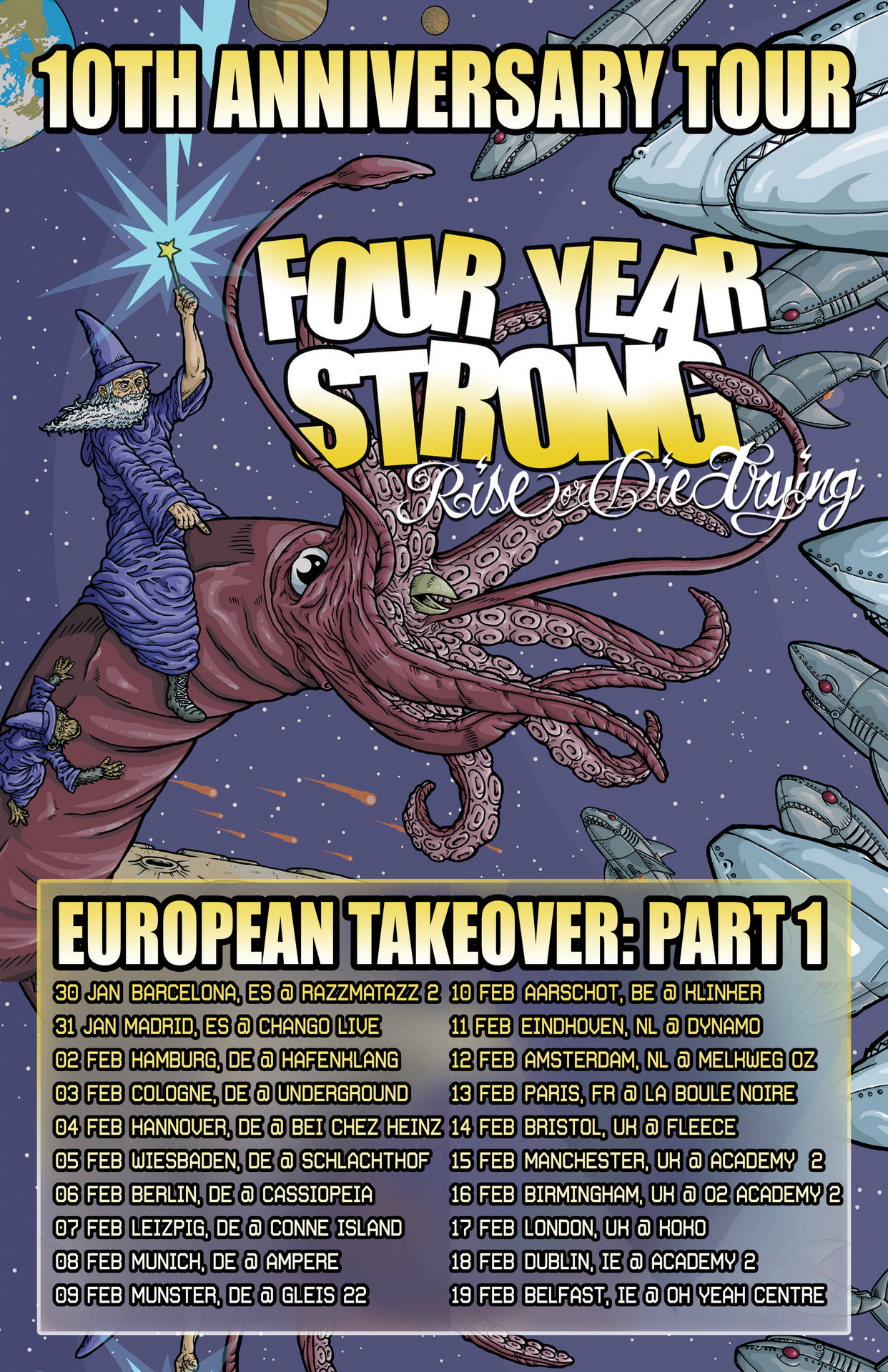